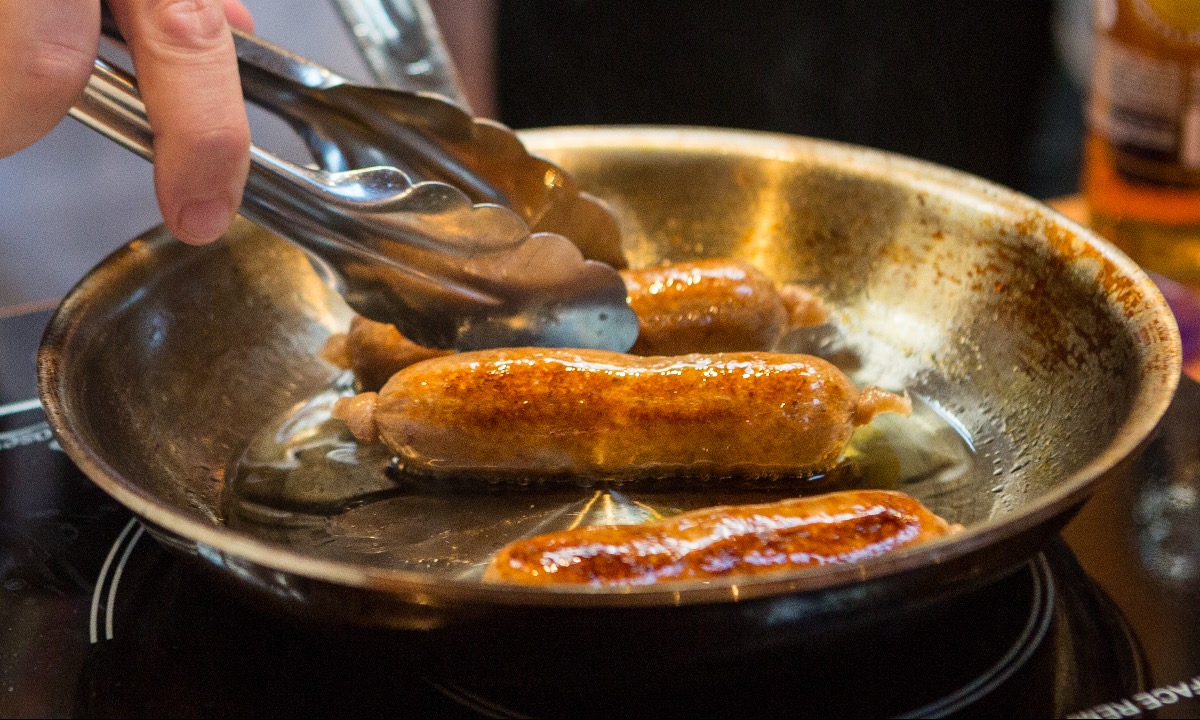 The three reports span the plant-based, cellular agriculture and fermentation sectors in 2020 and show highlights across the sectors, including new products, investment levels and regulatory changes.

The Western Europe market for plant-based meat jumped nearly 20 per cent on the year in 2020 while the number of cultivated meat companies surged by over 40 per cent, according to findings from the Good Food Institute’s (GFI) State of the Industry reports.

Overall, the reports show that 2020 was the biggest year to date for sustainable protein company launches, private investment and retail sales.

But as the GFI points out that while year-on-year growth continues to trend upwards, the market share of plant-based and cultivated meat, and other sustainable proteins remains just a fraction of the overall market.

And, the GFI said, this will remain the case unless governments fund basic R&D as they’ve done for other climate-friendly innovations.

Despite food industry disruptions caused by the pandemic, the growth of plant-based proteins signals a growing global appetite for more sustainable alternatives to conventional animal products, the GFI said.

Category expansions, beyond the burgers that led the next-generation plant-based category, in the sector in 2020 included plant-based Waygu beef from JAT Oppenheimer and Top Tier Foods, plant-based chicken from Rebellyous Foods, Field Roast, and Simulate (formerly Nuggs), and plant-based pork from Beyond Meat and OmniPork.

Several plant-based meat companies moved closer to price parity, including Impossible Foods via price reductions, Beyond Meat via value packs, and Before the Butcher via its Mainstream line.

Plant-based dairy categories in aggregate grew by 24 per cent to $4.4 billion (£3.11bn) while the plant-based egg category grew by 168 per cent.

In 2020, Eat Just launched the commercial sale of its cultivated chicken bites at restaurant 1880 in Singapore. 1880 sold the product to consumers for the first time via a series of invitation-only dinners in December before adding it to the menu in early 2021.

Other highlights include three of the eight major 2020 cultivated meat tasting events being for seafood products—fish fillet, sushi-grade salmon, and lobster.

In 2020, the fermentation sector continued to expand, with several key developments across the commercial, product, investment, science and technology, and government and regulation landscapes, the GFI noted.

Fifty-one known companies are now dedicated to fermentation- enabled alternative proteins, an increase of 34 per cent from 2019.

On the product front, Meati Foods launched whole-cut steak and chicken made through submerged fermentation. Atlast Food Co. introduced its brand MyBacon produced via biomass fermentation and presold all planned capacity through 2023. 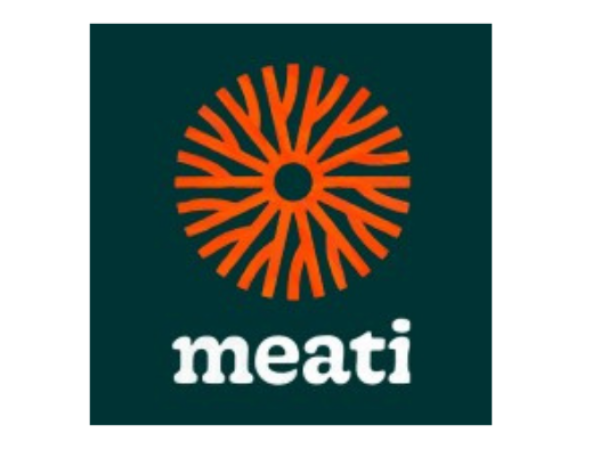