Eight in ten people have a “high level’ of openness to eating cultured meat, study finds 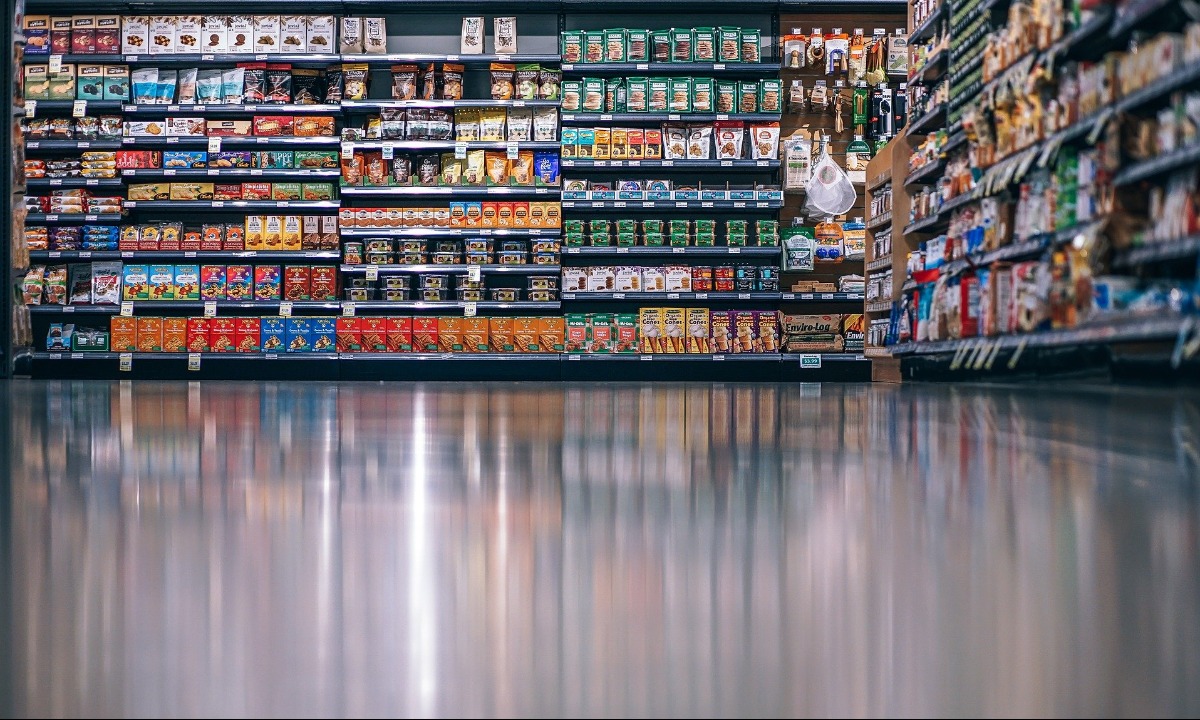 The study is the second piece of recent good news for the cell-based meat sector, following the Good Food Institute revealing a six-fold increase in annual investment in the industry in 2020.

Eight in ten people in the UK and the US have a “high level” of openness to eating cultured meat, with the younger generation most open to consuming cell-based meat, a new study reveals.

The study is the second piece of recent good news for the cell-based meat industry, after the Good Food Institute said in its yearly industry report that cultivated meat firms received more than €300m (£258m) in investment in 2020, a six-fold increase on the year previous.

The study, published in the journal Foods, the peer-reviewed journal, scrutinised the thoughts of 4,000 consumers in the UK and the US on their thoughts on cell-based meat and found the industry is likely to be broadly accepted by the general public.

Of those surveyed, all said they envisioned cultured meat to make up nearly half of their total meat intake.

Further findings show that consumers prefer the terms cultured, cell-based and cell-cultured for use in social context and on the packaging, despite those surveyed finding these terms as less descriptive.

The respondents said the most important on-package label was one indicating government assurances, while study participants preferred non-GM products over GM products, the study found.

“The results suggest that cultivated meat is likely to be widely accepted by the general public, especially the younger generations and an eager group of early adopters who appreciate its benefits,” said Keri Szejda, at Arizona State University in the US, who led the study.

The study was funded by Aleph Farms, an Israeli company that revealed the world’ first lab-grown steak in 2018.