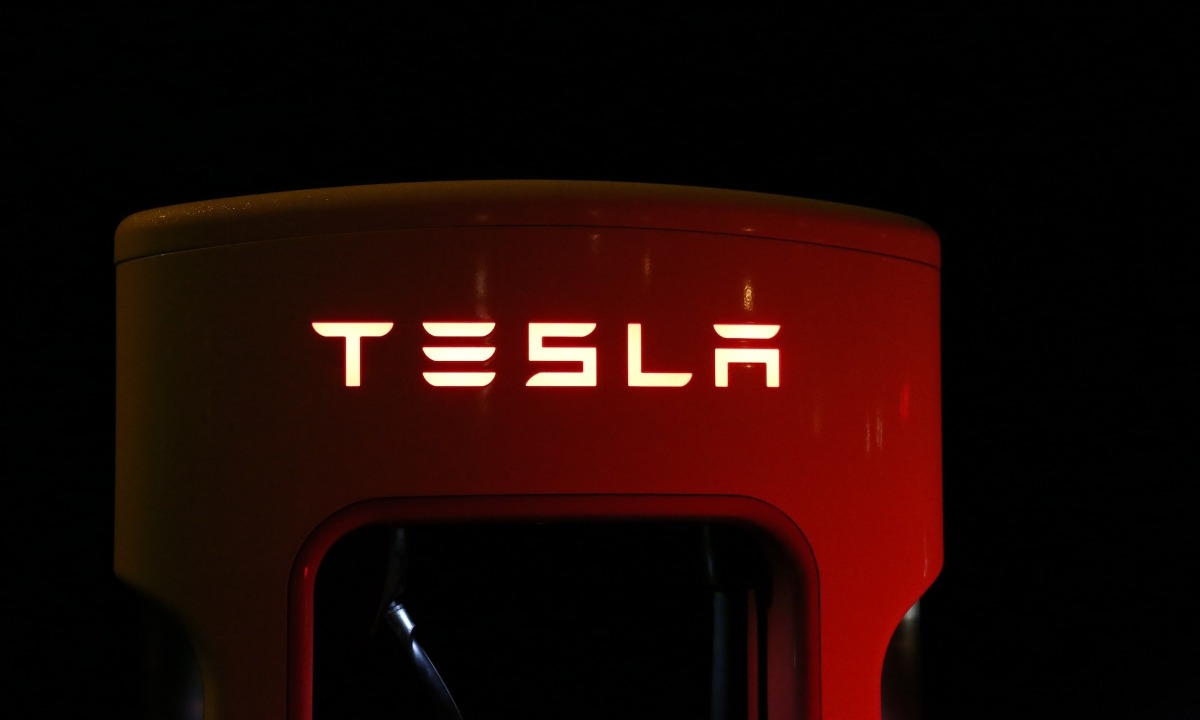 In a Q & A interview with Time magazine, Ethan Brown also talked about the impact the Californian drought was having on the food supply and Beyond Meat's current tie-up with McDonald's.

The CEO of Beyond Meat has likened scaling up plant-based products to the task that Tesla faced in commercialising electric cars.

Ethan Brown, Beyond Meat CEO and founder, said “getting the innovation that’s in our labs to market is the most difficult part” when he was quizzed by Time magazine on whether creating a new market or creating the product was the most challenging aspect for Beyond Meat.

Tesla, the world’s most valuable car company, has been instrumental in driving global demand for electric cars and has spurred major investments from rivals including General Motors and Volkswagen.

It has seen a recent dramatic rise: it became the first $100bn publicly listed U.S. carmaker in January 2019 and,10 months later, the company surpassed a $500bn market cap.

Prior to that, questions had been raised about consumer demand for electric cars and whether the firm could achieve profitability.

Brown recounted an occasion when he spoke at Tesla a couple of years ago, saying there was a “sense of shared recognition” regarding the challenge of bringing something new to the market.

“I spoke at Tesla a couple years ago, and I enjoyed the fact that I was with people who knew how hard it is to commercialise.

“There was a sense of shared recognition that scaling something that is new for the market that is really special and new, not just another knockoff … It’s difficult and there’s going to be a lot of failure and it’s gonna be a lot of frustration.

"A lot of our products are very good, but we have stuff in our labs—it’s a lot better. My wish, and my focus on the company is how do we speed the path to market for innovation?

“We innovate very quickly, we commercialise at a rate that I need to match that innovation, and that’s that’s what I’m working on."

In the wide-ranging Q & A interview,  Brown also talks about the impact the current Californian drought is having on food supplies; whether he anticipated a day when beef won’t be consumed; the lowdown on a recent tie-up between McDonald’s and Beyond Meat; and the reason Beyond Meat has made three key external appointments.

On the Californian drought, he said: “I can’t help but hope that people are drawing the connection between the temperatures that they’re feeling, and the drought that’s occurring and their food choices, particularly the center-of-the-plate protein.

“We’re starting to see these early indications, not so early anymore, of the instability that we’ve created in the climate. The connection is 100 per cent clear to people. For agricultural practices that are heavily reliant on water and the inefficient use of water, there has to be change, and I think people are starting to realise that."

Brown said “probably not” on whether he anticipated a day when beef would not be eaten while on Beyond Meat’s tie-up with McDonald’s, Brown said that the fast-food giant has “been good to work with”.

On the recent senior appointments, the CEO and founder of Beyond Meat, which went public in 2019, added: “When you have an IPO event, people make money. The people that left, all three of them are not working.”