Shares in DoorDash and Beyond leap but Ocado nosedives 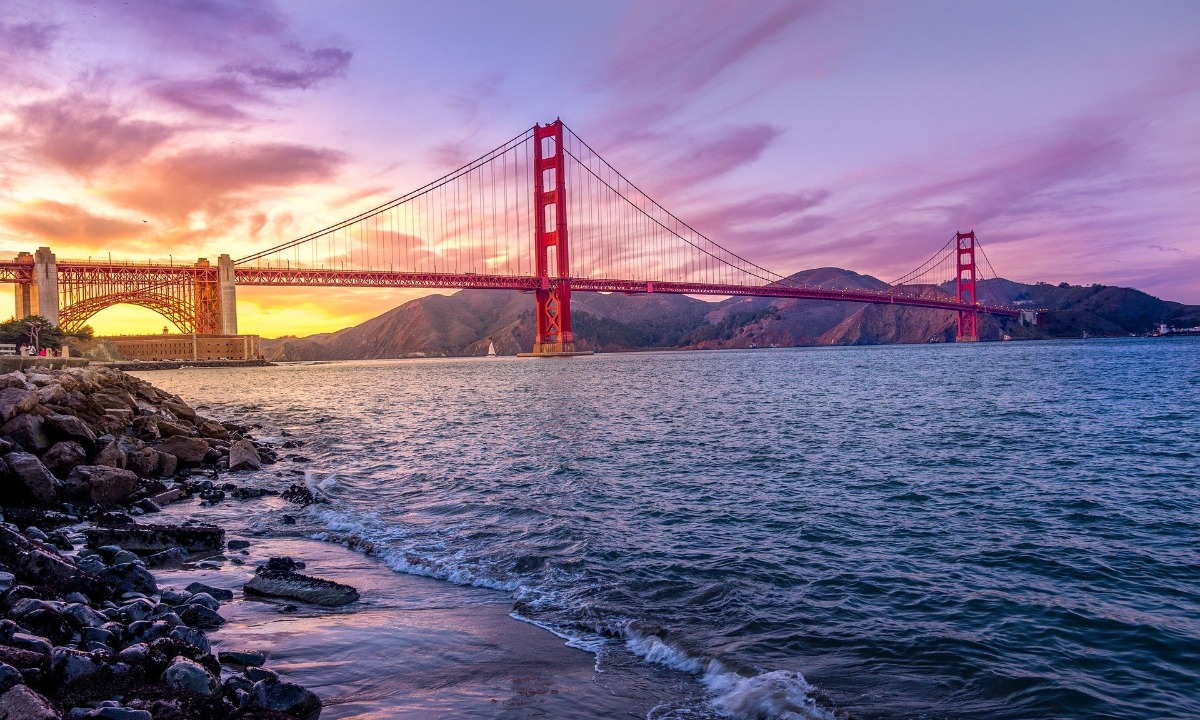 Shares in delivery company DoorDash were up on the news it had launched a lawsuit against the city of San Francisco over its cap on delivery fees.

Shares in DoorDash were up 4.9 per cent to $178 in the week ending July 21, amid news the delivery firm was suing the city of San Francisco over its delivery fee cap.

In June, San Francisco became the first city in the US to pass a permanent cap on delivery fees.

While many US cities put temporary emergency rules in place during coronavirus, San Francisco was the first to approve permanent legislation meaning DoorDash, Grubhub, and other food delivery apps had to cap the fees they charge restaurants at 15 per cent.

DoorDash along with other delivery firms have now filed a lawsuit against the city.

The US firms say that “imposing permanent price controls” is unnecessary, harmful, and unconstitutional.  Furthermore, they say the cap has had a detrimental impact on restaurants and threatens to shift costs to consumers.

Elsewhere, Beyond Meat's stock rose 3.47 per cent to $132.58  on the back of it listing its products on China’s JD.com, the country’s largest e-commerce platform by revenue with near 200 million customers in total.

The company’s JD.com store will initially help expand the availability of its products in four major cities, including Beijing and Shanghai, and eventually in 300 cities in China.

JD.com's 18 cold chain warehouses will provide delivery of Beyond Meat products to consumers within 48 hours of orders being placed, it said.

Shares in online supermarket Ocado dropped down 3.32 per cent 1,787p after it was forced to cancel thousands of orders following a fire caused by a robot collision at one of its warehouses.

Customers concentrated in London and south-east England have had food deliveries cancelled after the fire at the fulfilment centre in Erith, south-east London.

Orders have been rerouted to other warehouses which have led to delays.