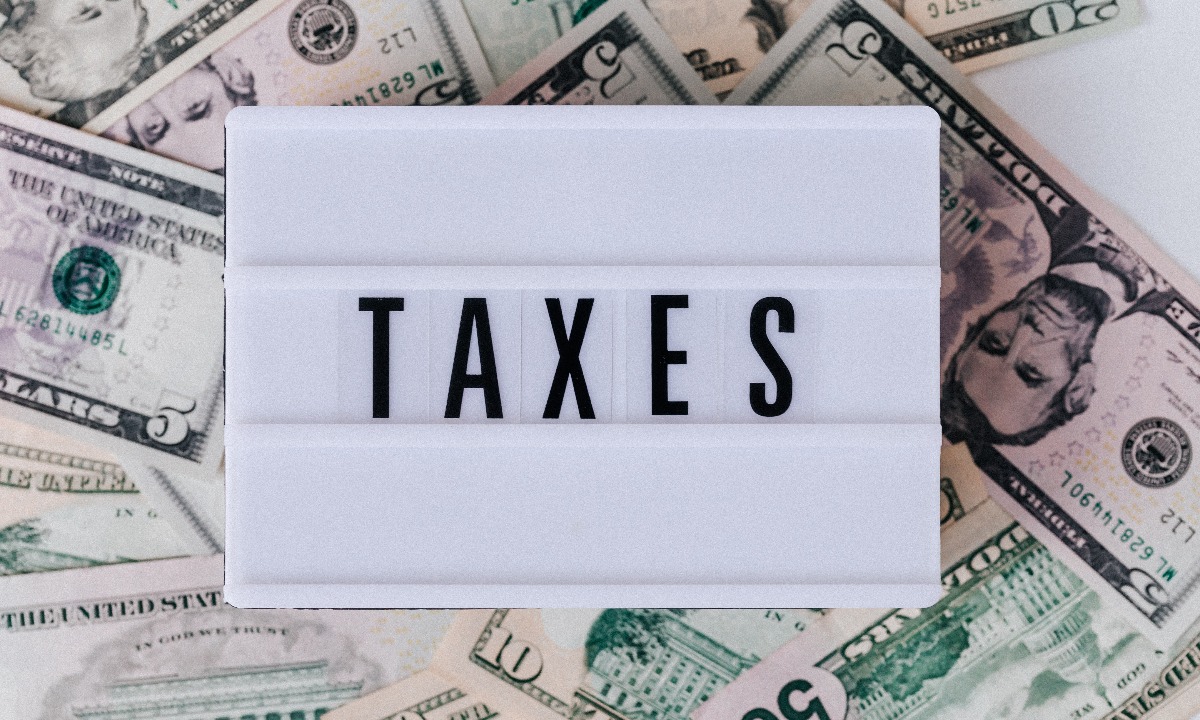 Sustainable food investors were responding to comments made by Beyond Meat founder Ethan Brown who backed the idea of a tax on meat.

Investment experts in the sustainable food space have offered divergent views on the idea of introducing a meat tax, advocated last week by Beyond Meat founder Ethan Brown.

Brown said such as tax, which would benefit Beyond Meat, the US plant-based firm, as it would make its products comparatively cheaper than traditional meat firms, could help combat some of the problems from increasing meat consumption.

Brown told the BBC that "the whole notion of a Pigouvian tax, which is to tax negative, you know, things that are high in externalities, I think is an interesting one. I'm not an economist, but overall that type of thing does appeal to me".

Critics argue that such a levy would increase the cost of living and could hit the poorest hardest.

In the UK, poor diets are contributing to around 64,000 deaths each year in England, according to the National Food Strategy.

In order to meet existing health targets, over the next 10 years meat consumption should reduce by 30 per cent, experts say.

The UK government's advisory body on climate change has advised ministers to urge people to eat less meat in order to protect the climate.

But prime minister Boris Johnson has ruled out a tax on meat consumption as a way to do this.

Jim Mellon, entrepreneur and director, Agronomics, the investment firm that invests in early stage alternative protein firms, supports a tax on "processed meats, such as hamburgers, bacon, sausages, and the meat contained in pasties".

Mellon said: “These have been shown, over time, to be bad for human health, inducing an increase in cancers in those who regularly eat them.

“Furthermore, the intensive cultivation of the animals that produce these types of meat are bad for the environment, responsible for huge amounts of antibiotics and hormones entering the food supply, as well as being cruel to the unfortunate animals.

"As far as organically fed and free-range animals are concerned, we are ambivalent, though, in time, the development of cellular derived meats might make them less attractive."

However, Mellon says a tax on a chicken is a “difficult one”.

He adds: "Although intensive farming of chickens is very cruel, chicken is the cheapest meat and a tax on it could disadvantage the poorest families. Again, the development of plant-based and cell-based alternatives will provide an opportunity for future review. But the case for taxing the worst quality meats derived from intensive farming of pigs and cows is, in our view, incontrovertible."

But Stuart Forbes, co-founder of Rize EFT, which runs a sustainable food EFT,  is less convinced about the virtues of such a tax, citing concerns about “public resentment”.

He said: “For many environmentalists, their initial reaction [as to whether or not we should impose a meat tax] might be ‘yeah, of course, let’s do it’.

“Thinking about it pragmatically though, a meat tax might invite a significant amount of consumer/public resentment – lower income families would be affected the most – and therefore hugely detract from the positive message and momentum that a wider public initiative on meat consumption, public health and climate change might otherwise achieve.

“Netflix have done an excellent job through their documentaries in building consumer awareness around the impacts of meat. So let’s build on that with a government-led “net zero transition manifesto” that adopts a number of public initiatives to both reduce the strain on public health and tackle climate change and biodiversity.

“Crucially, by getting consumers onside from the get-go, political will and momentum would build and the Government would feel empowered to take a bolder stance both domestically and internationally – through trade deals and summits - on key issues linked to climate change mitigation and adaption.”