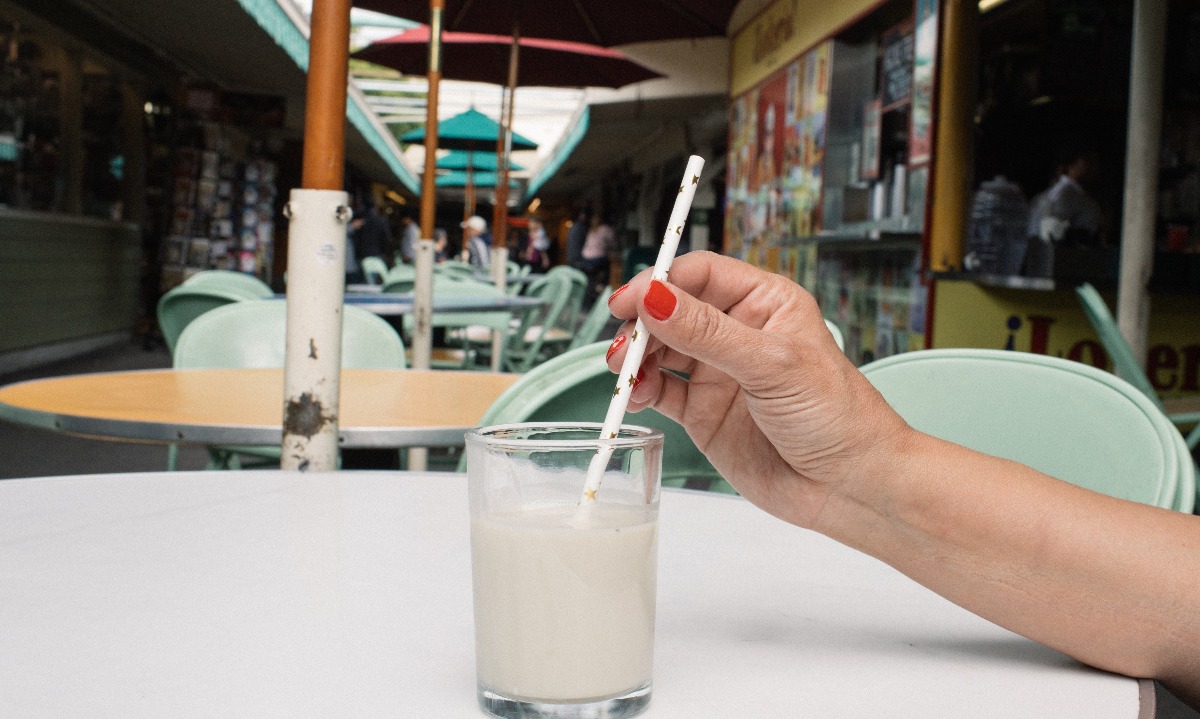 The report compiled by Bloomberg Intelligence examines the growth potential of the plant-based food market between 2020 and 2030.

Plant-based foods are “here to stay” and the plant-based meat and fish market and plant-based dairy market could make up to five and ten per cent of their respective markets by 2030, according to a new report.

The report by Bloomberg Intelligence, called Plant-Based Foods Poised for Explosive Growth, looks at the growth expectations of the plant-based foods market up until 2030.

The report can be read in full here.

The plant-based market could make up 7.7 per cent of the global protein market by 2030, with a value of $162bn, up from $29.4bn in 2020, with the projected growth outpacing traditional foods, the report highlights.

While the report paints an optimistic future for the plant-based sectors, it notes that its projections could be curtailed by regulatory challenges and consumers failing to switch away from traditional food to plant-based alternatives at the current rate they are doing.

The report says that plant-based industry giants like Impossible Foods, Beyond Meat and Oatly partnering up with major chains and restaurants will help drive up consumption of plant-based foods.

Demand is also set to rise as global powerhouses like Kellogg and Nestlé increase the distribution of plant-based products, using their marketing power to showcase products.

Researches behind the report say they envisage a further change in consumer eating habits in the coming years, as consumers become more acquainted with plant-based foods and eschew traditional foods, amid concerns about the environment and wanting to eat a sustainable diet.

"The expanding set of product options in the plant-based industry is contributing to plant alternatives becoming a long-term option for consumers around the world.

"If sales and penetration for meat and dairy alternatives continue to grow, our scenario analysis suggests that the plant-based food industry has the potential to become ingrained as a viable option in supermarkets and restaurants alike.

"Meat and dairy alternatives could even obtain 5 per cent and 10 per cent of their respective global market shares in the next decade.”

Other factors contributing to the growth of plant-based will be population growth, the report says, which says the Asia-Pacific market is likely to dominate the market reaching $64.8bn by 2030, up from $13.5bn in 2020.

The bulk of that market in Asia-Pacific will be comprised of alternative dairy products, at 57 per cent by 2030.

By comparison, Europe and North America will see roughly $40bn in sales, with Africa, the Middle East and Latin America all seeing between $8bn and $9bn each.

By sector, Bloomberg says that if the alternative meat market mirrors a similar growth pattern to that of plant-based milk, it will balloon in size from $4.2bn to $74bn by 2030.

A key driver for increasing consumption of plant-based meat will be a continued decline in price of products, it says.

The report says that amid a scenario of more widespread availability, growing consumer awareness, price reductions and consumer desire for healthier products, then plant-based meat retail sales could reach $118bn by 2030.

But it cautions that that a slower uptake, regulatory challenges and supply challenges could mean the plant-based meat market only results in a $37bn market.

It says that plant-based dairy, which is a fairly mature market, could grab 10 per cent of the market.

Global restaurant chains, including Taco Bell, Chipotle, Jamba Juice and Starbucks will be important players in increased sales and consumption of plant-based alternatives, the report highlights.