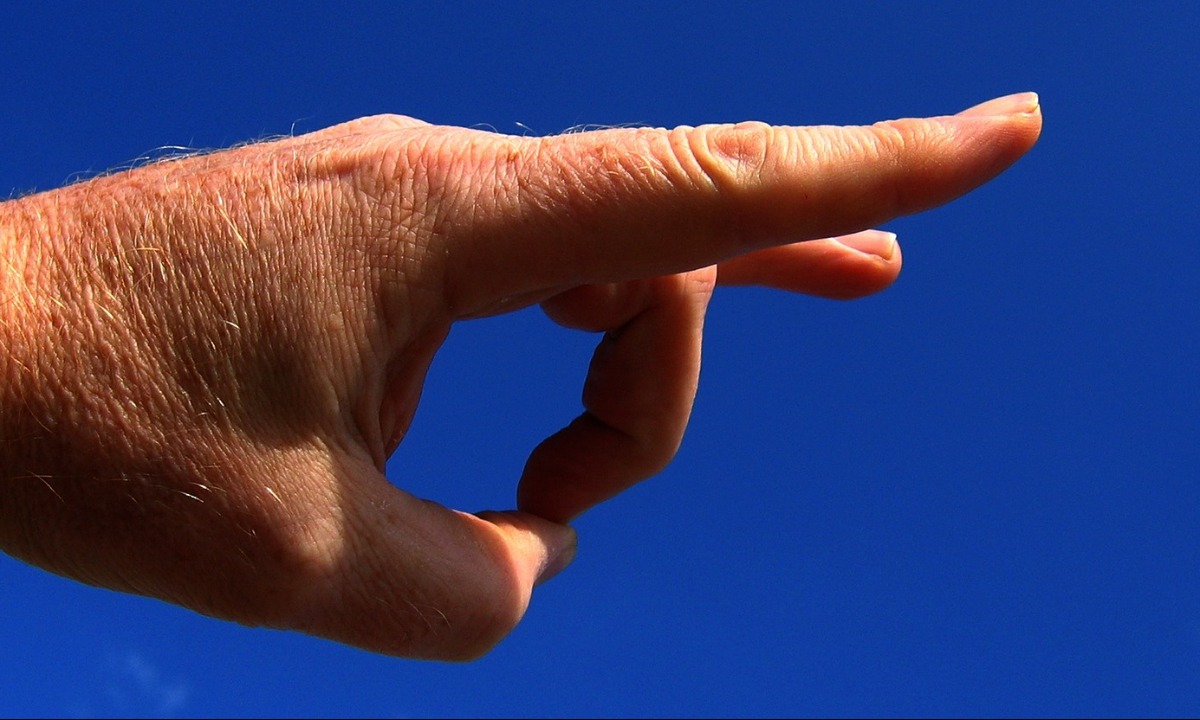 FTSE Russell has "reassigned" the nationality of Just Eat Takeaway from the UK to the Netherlands.

Just Eat Takeaway is set to be kicked out of the FTSE 100 index next month, after the index’s watchdog "reassigned" it as a Dutch firm, no longer a UK firm.

The decision by FTSE Russell, which recommends which companies should join or lose their position in London’s premier equity index, will be confirmed on September 1.

FTSE Russell said: “The nationality of Just Eat Takeaway.com has been reviewed in accordance with the FTSE Nationality Rules and as a result, the company’s nationality has been reassigned from the UK to the Netherlands, making the company ineligible for the FTSE UK Index Series.”

Just Eat Takeaway, which joined the index in December 2019,  is one of Europe’s biggest food delivery firms with a market value of $17.8bn and the move means that the FTSE 100 will be losing its 37th biggest firm by market value.

The FT has a good explainer to the backdrop of the firm- which was formed last year as a result of a £6.2bn merger between Britain’s Just Eat and Dutch operator Takeaway.com-  losing its status in the FTSE 100.

Just Eat Takeaway recently rejected a call from one of its largest investors Cat Rock Capital that it should sell off assets or consider a merger with a bigger rival.

CEO Jitse Groen said a merger with a  larger rival was “not absolutely logical at the moment” and that Just Eat would not be interested in talks with rivals that are “very loss-making”.