By John Reynolds on Thursday 9 September 2021 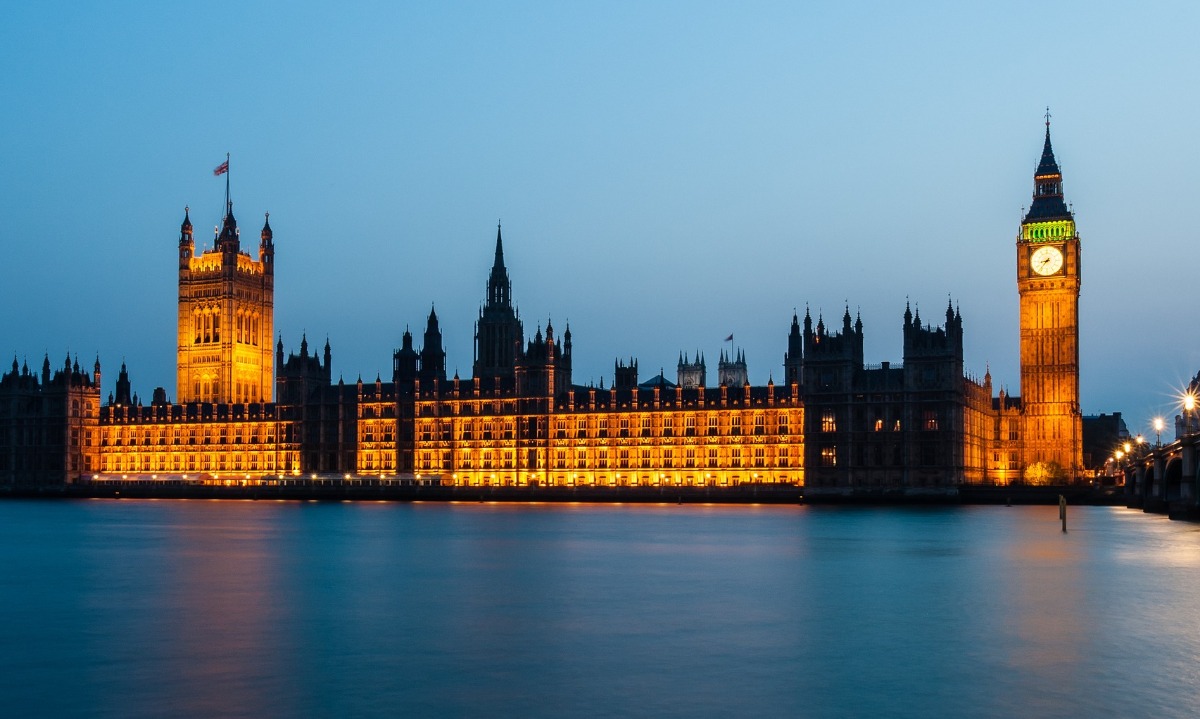 Shares in Agronomics and Home Bistro enjoyed good weeks, on the back of good news for the firms. But shares in Beyond Meat fell despite the announcement of an eye-catching partnership with McDonald's to produce its first plant-based burger.

Shares in Agronomics, the investment firm that invests in early stage alternative protein firms, soared by 18.8 per cent to 23.4p this week, following positive news for the sector.

A UK think tank called on the government to encourage the consumption of alternative proteins that do not come from animals.

These include opening up green export opportunities for British businesses, cutting the risk of zoonotic diseases and improving animal welfare.

Linus Pardoe, the research associate from the think tank and the report’s author, warned that moves to introduce a meat tax risked starting a culture war and should be avoided.

“A greener world will mean eating less meat but politicians cannot expect consumers to easily stomach a tax which raises the price of meat,” he said.

“A better solution would be to help consumers transition to more sustainable dietary habits by expanding the range of alternative protein products on the market.

“We can only expect consumers to switch from eating meat if product offerings are high quality, affordable and easily accessible.

"The government can help deliver a thriving alternative protein market by providing funding for a new research cluster and strategic support for the industry.

“The global race for alternative proteins is on and the UK should be leading the charge.”

Another strong performer was Home Bistro, whose shares were up 24 per cent to $1.29 in a week when it announced some positive numbers. It said that its returning customer rate had gone up by 50 per cent in the last 90 days.

Home Bistro CEO Zalmi Duchman said: "These results are extremely encouraging considering we have yet to implement a comprehensive subscription-based ordering model.

“However, we are in the early planning stages for launching subscription-based offerings which should even further enhance the rate at which our customers reorder."

On the flipside, shares in Beyond Meat were down 4.5 per cent to $114.27 after it announced a new partnership with McDonald's, with the pair teaming up on the fast-food chain’s  debut plant-based burger 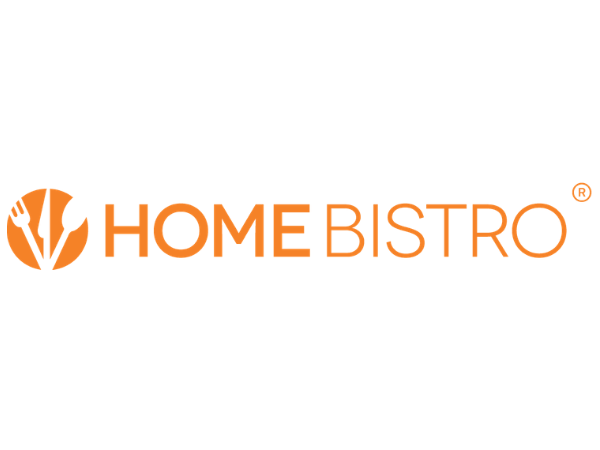