By John Reynolds on Saturday 2 October 2021

Shares in Delivery Hero were down 7.4 per cent this week to €109.50, after it announced news of an acquisition, as were Just Eat Takeaway, whose shares were down 3.1 percent to 5,468p as it confirmed that a purchase had been completed. Shares in Blue Apron, however, were up, amid news of the return of its Thanksgiving menu.

Shares in Delivery Hero were down 7.4 per cent to €109.50 in the week that it announced that it had acquired Danish online food delivery marketplace Hungry.

The deal, announced on Friday, will see the German food delivery firm, which already owned 44 per cent of Hungry, acquire the remaining 56 per cent of its shares, landing it a bigger presence in the Nordic countries. Its shares also fell on the day of news of the Hungry deal.

It follows just days after it was reported Delivery Hero is planning to invest $235m in German speedy grocer delivery startup Gorillas, part of a $1billion funding round.

Hungry was founded in 2012 by ex-employees of Delivery Hero rival Just Eat Takeaway. It operates in the Netherlands, Demark, and Ireland and partners with over 200 restaurants.

Delivery Hero said Hungry was a "fast-growing, profitable business with a strong leadership team since 2012”.

Meanwhile, shares in Just Eat Takeaway were down 3.1 per cent to 5,468p after it announced the completion of its acquisition of Slovakian business Bistro.sk.

The deal, first announced in July, is valued at around €50m.

The Slovakian firm operates in a similar manner to Just Eat, with its 400,000 customers choosing food from the 2,000 restaurants with which it partners, ordering online.

Bistro.sk will adopt the Just Eat Takeaway global brand identity, the companies announced in a statement.

All of the approximately 50 Bistro.sk employees will be transferred into Just Eat.

Finally, shares in Blue Apron were up 21.8 per cent $8.11 amid news that it's bringing back its Thanksgiving menu, including family favourites like cranberry sauce, Brussels sprouts and apple pie. 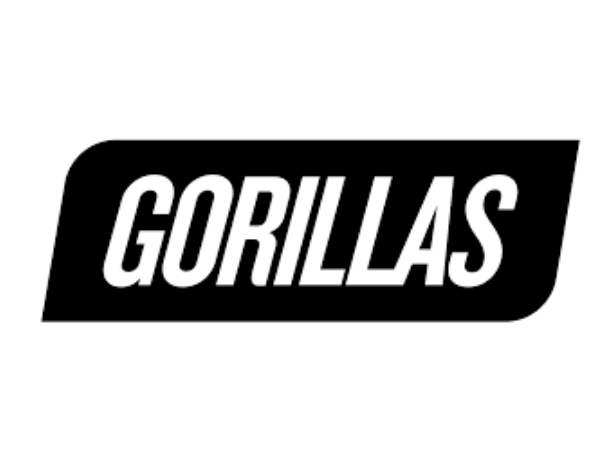