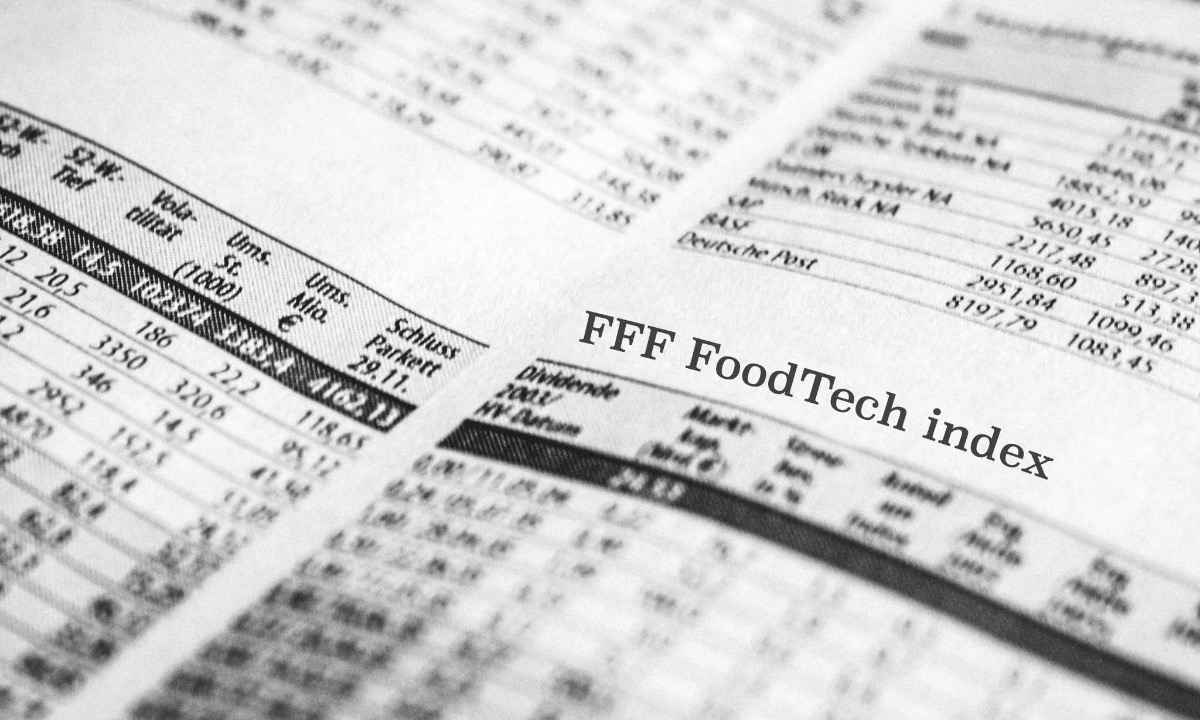 Beyond Meat, Oatly, Ocado, Just Eat Takeaway and Delivery Hero are in the FoodTech Index along with many other FoodTech and AgTech disruptors.

The index includes some of the world's most high-profile firms and those arguably less well known. Here Future Food Finance profiles five of the most well known firms in the index.

A poster child of the plant-based movement, Beyond Meat went public in 2019, becoming the first meat alternative to list on the US stock market. CEO Ethan Brown said at the time of the IPO that Beyond Meat would produce its meat alternative products on a global scale. Today, Beyond Meat has a global distribution and retail footprint, with its products sold in over 80 countries. It has also struck significant partnerships with food chains including McDonald’s, KFC, Subway and Starbucks among others. Beyond Meat, founded in 2009, also holds the mantle of being the first publicly traded vegan food unicorn, with a valuation of over US$1 billion. Supporters of Beyond Meat over the years include celebrities such as Leonardo DiCaprio and Snoop Dogg and investors include business luminaries such as Bill Gates and Biz Stone. On the day of its IPO, Beyond Meat was valued at $3.8bn and was the best-performing public offering by a major US firm in almost two years.  On its IPO, its shares began trading at $46 a share and today they are priced at $107.

Another poster child of the plant-based industry is the Swedish alternative dairy firm Oatly, which was set up in 1994. Headquartered in Malmo, Oatly can count Oprah Winfrey and former Starbucks CEO Howard Schultz as investors. Its current CEO Toni Petersson joined in 2014 and gave Oatly a rebrand and set his sights on conquering the US. One crucial element to its success has been switching the packaging copy from Swedish to English, helping grow the appeal of the brand. Its products are now available in retail stores and over 30,000 coffee shops around the world. Oatly products are also available in thousands of retail and specialist shops across the US, including Starbucks. Oatly went public in May this year and the stock’s opening trade was $22.21, giving it a market value of $13.1bn. Oatly shares are today priced at $14.30.

Berlin-based Delivery Hero is an online food delivery firm that now operates in more than 50 counties in Europe Europe, Asia, Latin America and the Middle East and partners with 500,000 plus restaurants. Like rivals Deliveroo and Uber Eats, Delivery Hero benefited from a surge in demand during the pandemic lockdowns. Earlier this year, it took a 5.09 per cent stake in online food delivery rival Deliveroo.  Delivery Hero went public in 2017, with its valuation topping $5 billion after the food delivery firm went public in a listing on the Frankfurt stock exchange. On the first day of trading, its shares reached as high as €26.90, giving it a market cap of around €4.5 billion. Today its shares are priced at €114.20.

The UK -based online grocer was founded in 2002 and has grown to be an online grocery juggernaut. Its business is twofold. Ocado Retail, which sells groceries and other supermarkets products to consumers online. It also runs Ocado Solutions, which provides technology to the online operations of major global supermarkets like Kroger in the US, Sobeys in Canada, and Waitrose in the UK. It has around 800, customers and does not expect to turn a profit until 2024. During the pandemic, its CEO Tim Steiner said it could have increase sales more than five times over. Its shares were priced at 163.21p following its IPO and are now priced at 1,796p.

Based in Amsterdam, Just Eat Takeaway, operates various food ordering and delivery platforms and is the parent company of brands including Takeaway.com, Just Eat, Grubhub and Menulog.It is currently listed on the Nasdaq, LSE and Euronext Amsterdam. Just Eat Takeaway joined the stock market in 2014 worth £1.5bn. Its shares are currently priced at 5,916p on the LSE. 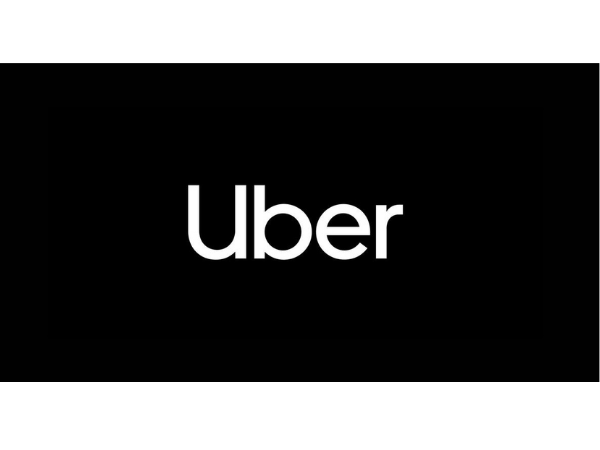