Shares in Beyond Meat crash as Wall Street questions growth 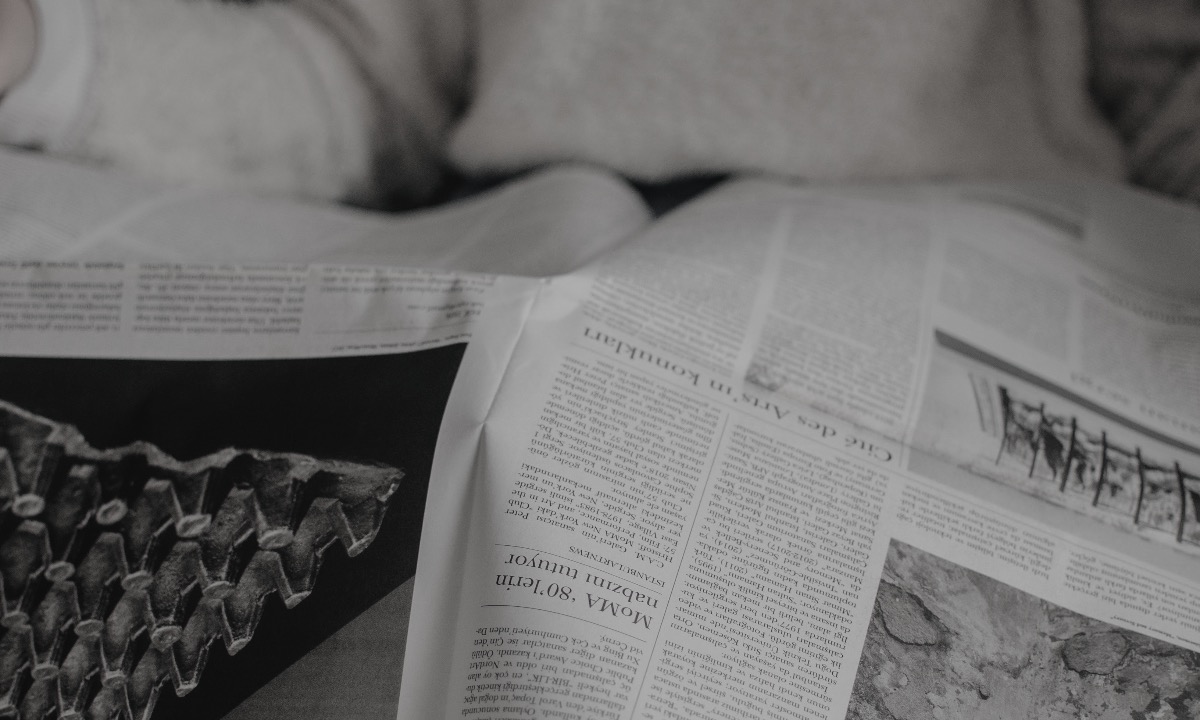 Shares in Beyond Meat were down over 17 per cent, according to the Future Food Finance FoodTech Index. This was on the back of disappointing financials from Beyond Meat while shares in DoorDash were up over 20 per cent on acquisition news. Meanwhile, shares in Delivery Hero were up over 9 per cent as it increased its revenue guidance.

Shares in Beyond Meat crashed 17.2 per cent to $85.15 this week, according to the Future Food Finance FoodTech Index, after the US plant-based company reported disappointing third quarter numbers and Wall Street questioned its growth prospects.

One of the poster childs of the plant-based movement, Beyond Meat cited a fall in demand from grocery stores, a workforce shortage that led to delays in restocking shelves and coronavirus as factors hurting demand.

It follows a warning from Beyond Meat last month saying it was cutting its third-quarter net revenue outlook after reviewing its preliminary results.

Beyond Meat has suffered as more consumers have started eating out, instead of eating plant-based options at home.

Several brokers cut their targets for the stock.

“We view the results as further evidence that Beyond’s business is reaching market saturation faster than expected and that the company has deeper problems that won’t be easy to fix,” Credit Suisse analyst Robert Moskow said.

Rob Dickerson, Jefferies, said: “Given the drop in revenues in the third quarter [and] a still-pressured fourth quarter, revenue growth uncertainty in the near term and into 2022 increases.”

Beyond Meat said: “With increased competition over the past two years, we’re seeing, as expected, some impact on our market share.”

Shares in DoorDash were up 23.8 per cent to $245.97, according to the index, in the week when it announced the $8bn acquisition of Wolt, the Finnish food delivery startup.

It had long been anticipated that DoorDash would acquire a European food delivery platform.

Based in Helsinki, Wolt has a presence in Berlin, Tokyo and Eastern Europe amid a total presence in 23 countries with around 4,000 employees.

Like DoorDash, Wolt promoted its app as a platform connecting restaurants or merchant partners with customers and couriers.

DoorDash has been hiring staff in Berlin as it geared up to launch in Germany.

Wolt CEO and co-founder Miki Kuusi will head up DoorDash International after the acquisition.

Kuusi said: “DoorDash has built an incredible business in one of the most significant markets in the world, while we came from a small home country and had to master the art of expansion very early on."

The deal will ramp up completion in the food delivery space across Europe, involving the likes of  Germany’s Delivery Hero and the Netherlands’ Just Eat Takeaway.

Meanwhile share in Delivery Hero were up 9.4 per cent to €118.75 after it upped its 2021 revenue outlook up towards the upper end of its previous forecast.

The German group reported third-quarter revenues were up 89 per cent on the year, hitting €1.8bn.

“Looking ahead, Delivery Hero will continue to focus on sustainable long-term growth by consolidating our presence in key markets and strengthening our global leadership position,"csaid Emmanuel Thomassin, CFO, Delivery Hero. 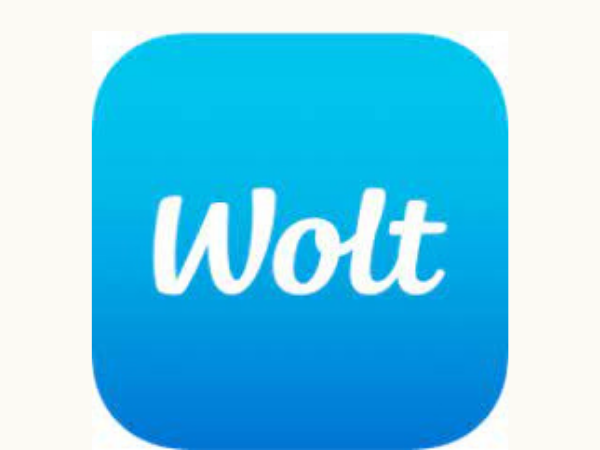