By John Reynolds on Tuesday 16 November 2021 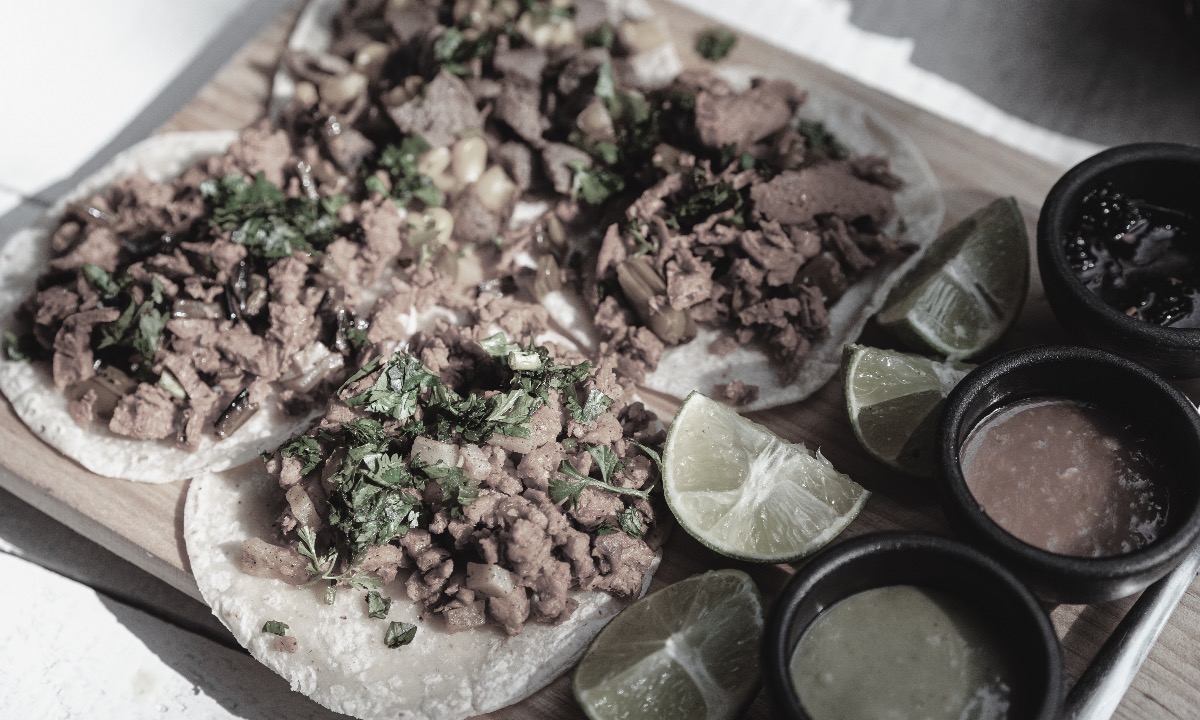 The new reserach shows the biggest increases in plant-based consumption were reported among Generation Y and Millennials and among those that reported low meat consumption.

The proportion of people in the UK eating and drinking plant-based alternatives has almost doubled from between 2008 and 2011 to between 2017 and 2019, says new research.

The research comes as the likes of plant-based milk specialists Oatly and plant-based burger brand Beyond Meat take up more shelf space in supermarkets.

The study was headed up by the London School of Hygiene & Tropical Medicine (LSHTM), with partners the University of Oxford.

It was published in the journal Science of the Total Environment and the study’s author said plant-based diets, including plant-based milk, vegan sausages and vegetable burgers were being consumed to curb eating animal-sourced foods.

"In high- and middle-income settings, plant-based meat and dairy alternatives are increasingly being explored and developed as a strategy to reduce consumption of animal-sourced foods.

“However, the extent to which these foods play a role in dietary change remains largely understudied. This study helps fill that gap.”

Trends from more than 15,000 individuals aged 1.5 years and over were analysed using consumption data from the National Diet and Nutrition Survey between 2008–2019.

The biggest increases in plant-based consumption were reported among Generation Y (11-23 years old), Millennials (24-39 years old), and among those that reported low meat consumption.

It also found that women were also 46 percent more likely to report consumption of plant-based alternative foods than men.

“The willingness to reduce meat intake among populations in many European countries has increased rapidly over the past decade,” added doctor Scheelbeek.

“Unfortunately, this does not always result into actual dietary change. The plant-based alternative foods could be a stepping stone for people that are willing to reduce meat consumption, but find it hard to fit this into their daily lives. This study shows that more and more people are applying this pathway to achieve their goals on more plant-based diets.”