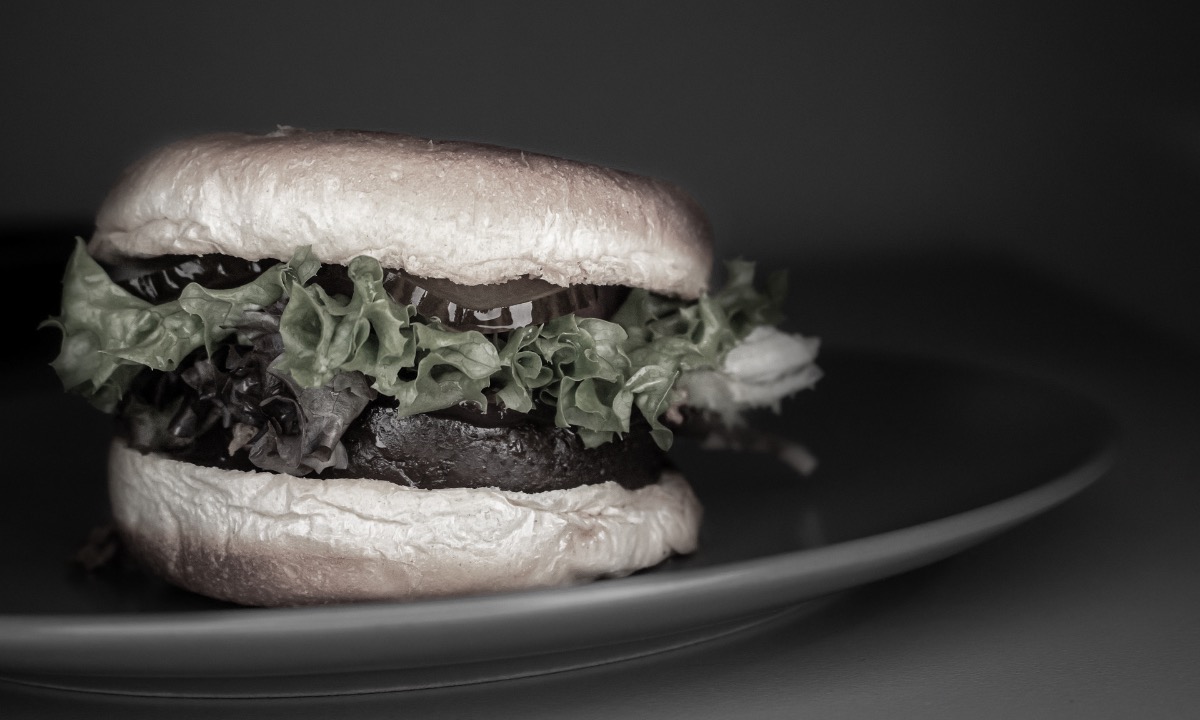 The disclosure of plant-based firms suffering falling sales in the US comes after Beyond Meat reported disappointing third quarter numbers with Wall Street questioning its growth prospects.

Sales of plant-based meat in the US suffered a near two per cent year-on-year drop in September, amid recent disappointing financial results posted by leading plant-based firms.

According to figures reported by SPINS, the US retail group, in the four weeks to October 3, sales of plant-based drooped 1.8 per cent on the year.

Overall, the 2021 sales figures, which were first reported in the Financial Times, were down by 0.6 per cent.

SPINS pointed out that as Covid restrictions have been relaxed, it has meant consumers were eating less plant-based foods at home while plant-based has also been impacted b some products not being available in store.

The disclosure of the figures come after earlier this month Beyond Meat reported disappointing third quarter numbers and Wall Street questioned its growth prospects.

One of the poster childs of the plant-based movement, Beyond Meat cited a fall in demand from grocery stores, a workforce shortage that led to delays in restocking shelves and coronavirus as factors hurting demand.

It follows a warning from Beyond Meat saying it was cutting its third-quarter net revenue outlook after reviewing its preliminary results.

Beyond Meat has suffered as more consumers have started eating out, instead of eating plant-based options at home.

Meanwhile, Maple Leaf Foods, the Canadian group behind plant-based Green Leaf, reported a 6.6 per cent fall in its Q3 sales across its plant-based division.

The Maple Leaf Q3 report said:  “Driven largely by the lower than expected growth in the plant protein category, the Company does not expect to meet its Plant Protein Group sales growth target for the second half of 2021 and will not likely have a further view on near term sales growth targets until it has completed its reassessment of the category.“