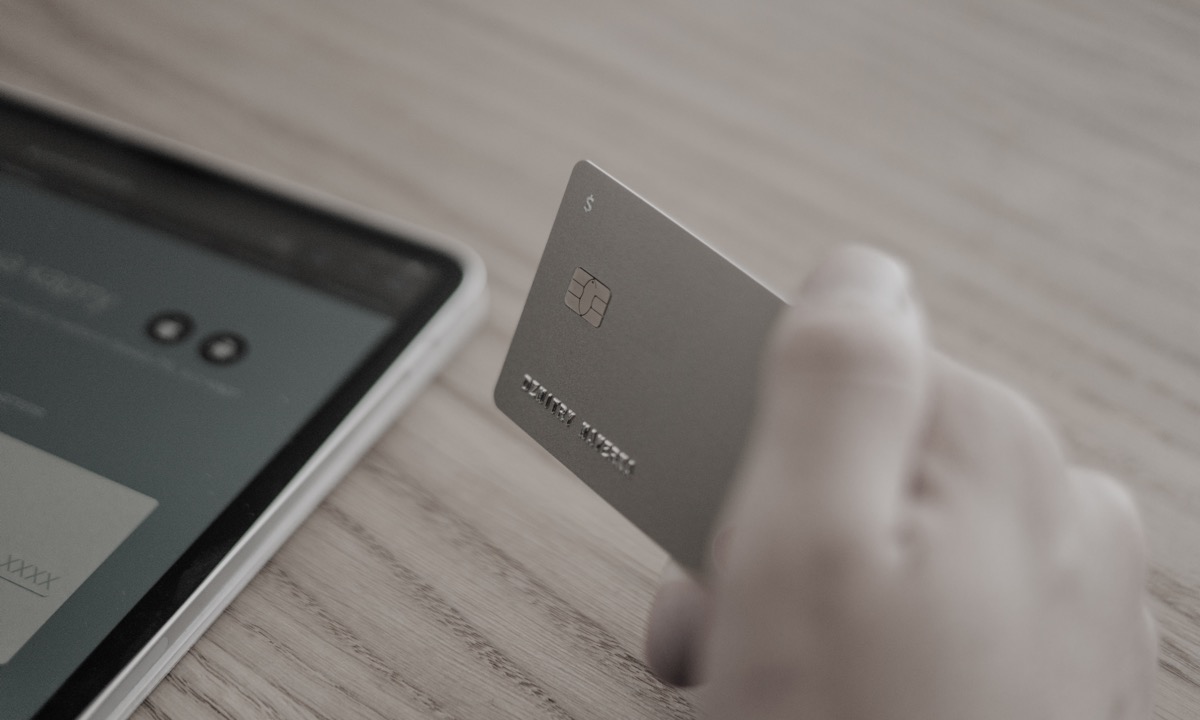 Shares in Blue Apron were down 23.8 per cent to $7.56 in the week when it launched a credit card, according to the FutureFoodFinance FoodTech Index.

The US ingredients-and-recipe meal kit firm launched the card with US environmentally -conscious bank Aspiration and is issued through MasterCard.

Billed as a first in the meal kit industry, Blue Apron says the card will offer its cardholders rewards to help fight the climate crisis.

Along with “cash back” benefits, customers will be able to offset a part of their carbon footprint by using the Blue Apron Aspiration Zero Card.

When a purchase is made through the card, Aspiration will plant a tree and let users plant an additional tree by rounding up purchases to the nearest dollar.

“As we kick off our tenth anniversary in 2022, we want to recognise our best and most loyal customers—some who have been with us since we shipped our first box,” said Dani Simpson, Blue Apron’s chief marketing officer.

On the news, shares in Blue Apron opened up two per cent higher but were down in the week.

Overall, shares in Blue Apron have gained 16 per cent in November, on the back of some positive news for the company.

But some commentators have questioned whether the credit card will be a success.

Here is the Motley Food’s take: “Why would Blue Apron think that this is a good idea?

“This is an industry with historically high churn rates, as patrons either tire of piecing together their meals with premium-priced meal kits or take advantage of aggressive promotions from rival services to go from platform to platform.

“Aren't there going to be a lot of these credit cards collecting dust in the sock drawer after customers move on from Blue Apron? “

Elsewhere, shares in AppHarvest were down 9.2 per cent to $4.69, according to the tracker.

This was in the week when its CEO Jonathan Webb called for a change to the “profits versus purpose narrative”.

Speaking to Fortune, Webb said: “We need to change the profits versus purpose narrative; purpose drives profit and, ultimately, is what makes an organisation durable and resilient for decades to come.

“I fundamentally do not think it’s a tradeoff. Good CEOs do both.”

And finally, shares in Delivery Hero were down 13.4 per cent to €91.60 in the week when it announced it was expanding its Logistics-as-a-Service (“LaaS”)  into more than 25 markets worldwide.