By David Stevenson on Tuesday 18 January 2022 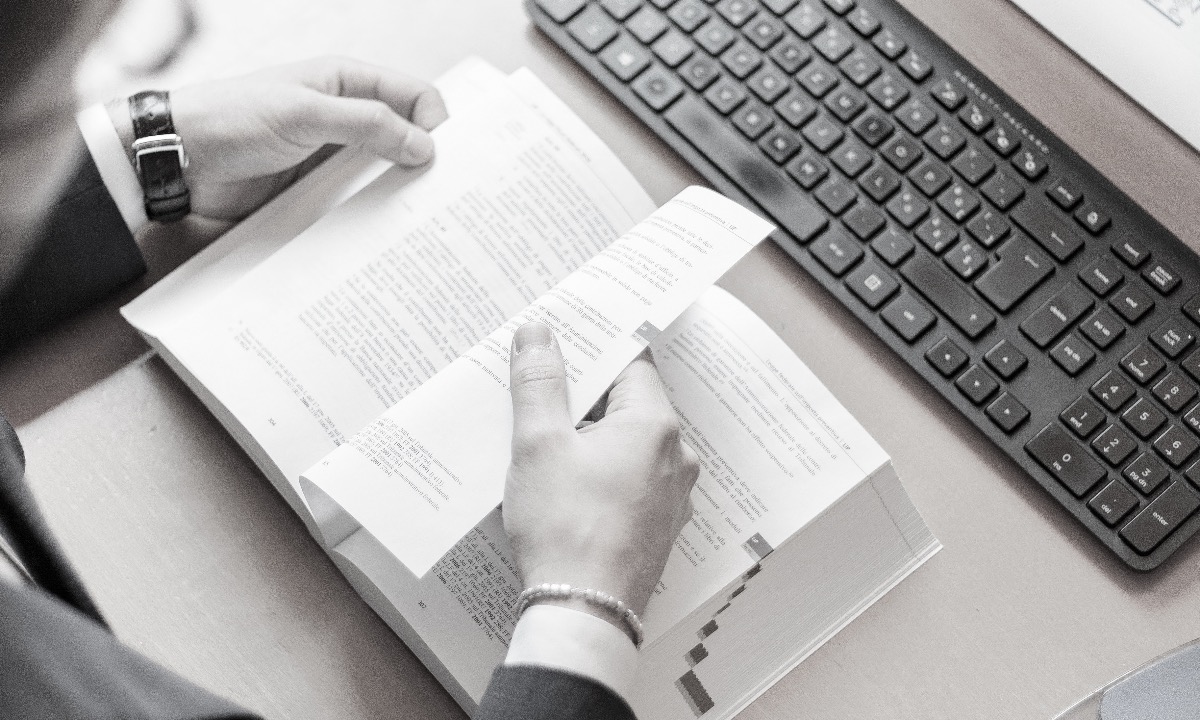 FutureFoodFinance cherry-picks the stories we think should be on the radar of investors.

Both the Food and Drug Administration and the Department of Agriculture have spent three years figuring out how they’ll monitor the cultivated meat industry, visiting laboratories and examining every process companies use to make their products.

Fetal bovine serum (FBS) has been used as a supplement for cell feed but it is not sustainable, ethical, or scalable to use FBS moving forward, reckons Mosa Meat.

In the study, we describe changes that occur to stem cells when they turn into muscle through a process known as serum-starvation (a process of abruptly reducing FBS in the cell feed). Using a method called RNA sequencing, we can study the changes in gene expression that the cells undergo when they differentiate into muscle.

Recently listed Benson Hill is pushing ever deeper into gene-edited crops used by alt protein businesses. This is potentially a huge market for the US listed AgTech player

While the majority of cultivated meat firms are private, there are some avenues to investing in the alternative space: first, pure-play producers such as MeaTech 3D and Beyond Meat; second, companies that distribute and/or serve cultivated and plant-based meats including Walmart, Starbucks, Burger King and grocery stores; and third, large multinationals with a broader portfolio that include meat alternatives as part of their product mix.

A longer read: Just 90 companies are to blame for most climate change

Just 90 companies contributed 63 per cent of the greenhouse gases emitted globally between 1751 and 2010. Half of those emissions took place after 1988—the year James Hansen of NASA testified to Congress that there was no longer any doubt that global warming had begun.

Another longer read: Tacos as a service

Taco Bell has been testing a subscription service: $10/month for 1 taco every day.

Deep dive into the future of food

The rise of virtual restaurants and more. Sounds exciting ??! Maybe…

Imagine a world in which your neighborhood, as shown to you on an app, resembles an entirely different neighborhood than the one on your street, where storefronts have nothing to do with what’s available for you to eat. “Eventually the word ‘virtual’ is just going to be dropped,” hopes Alex Canter, co-founder of the virtual restaurant platform Nextbite. “It’ll just be restaurants that live online the same way that when you shop online for clothes, you don’t call it a ‘virtual store.’” The draw of a virtual restaurant is that of online shopping: The same products no matter where you are, or sometimes products exclusive to the virtual world. It’s fast food on an even grander scale.

Robert Saik, Founder and CEO of AgvisorPro talks about the future of farming

At the end of the day, what a lot of people who are not from the agriculture world but are wanting to play in the AgTech world forget about is that agriculture is a business of millions and billions. It means that we’re dealing in millions of pounds of seed, and tons of fertilizer, and billions of dollars of commodities that need to be moved around and trucks and carts.

Stories to watch : Younger women cutting down on meat and dairy at risk

The health of many young women is being compromised by a lack of vital nutrients in their diet because they consume little or no red meat and dairy products, a senior scientist has warned. Ian Givens, professor of food chain nutrition and director of the Institute for Food, Nutrition and Health at Reading University, said half of females aged between 11 and 18 were consuming below the minimum recommended level of iron and magnesium and a quarter consumed too little iodine, calcium and zinc.

We have China marked down as a big strategic investor in alt proteins, if only because the CCP is worried about food supplies.

Starfield Food Science & Technology has raised $100 million in China’s largest recorded funding round for an alt-protein startup to date, according to AgFunder data

MycoWorks produces Reishi using mycelium, the vegetative ‘roots’ of fungi. However, the Emeryville, California-based startup claims its material is stronger, more durable, and more adaptable than other so-called ‘mushroom leather’ products — which tend to be made from compressed mycelium — as it is custom-grown using a proprietary process.

Indonesian startup eFishery, which provides technology and services for aquaculture farmers, has raised $90 million in Series C funding. The round was co-led by Singaporean sovereign fund Temasek…The funds will be deployed to expand eFishery’s digital platform and to launch into new geographies. It’s targeting the top 10 countries in aquaculture, including China and India.

Remilk has now been valued at $325 million—ten times last year’s valuation. The company has estimated that its sales will reach $600 million by 2026. This followed confirmation of numerous partnerships with global dairy manufacturers and anticipated commercialisation in 2022. 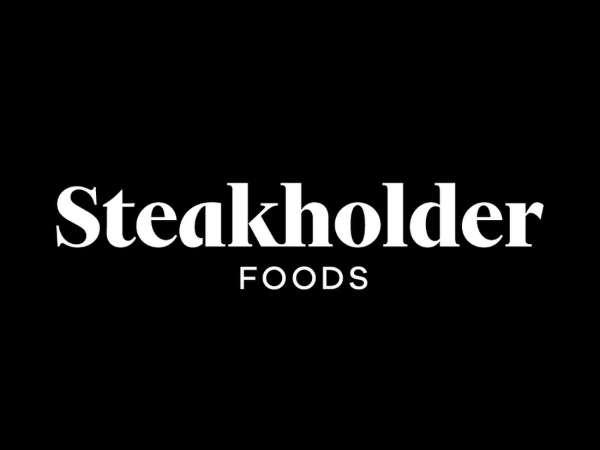