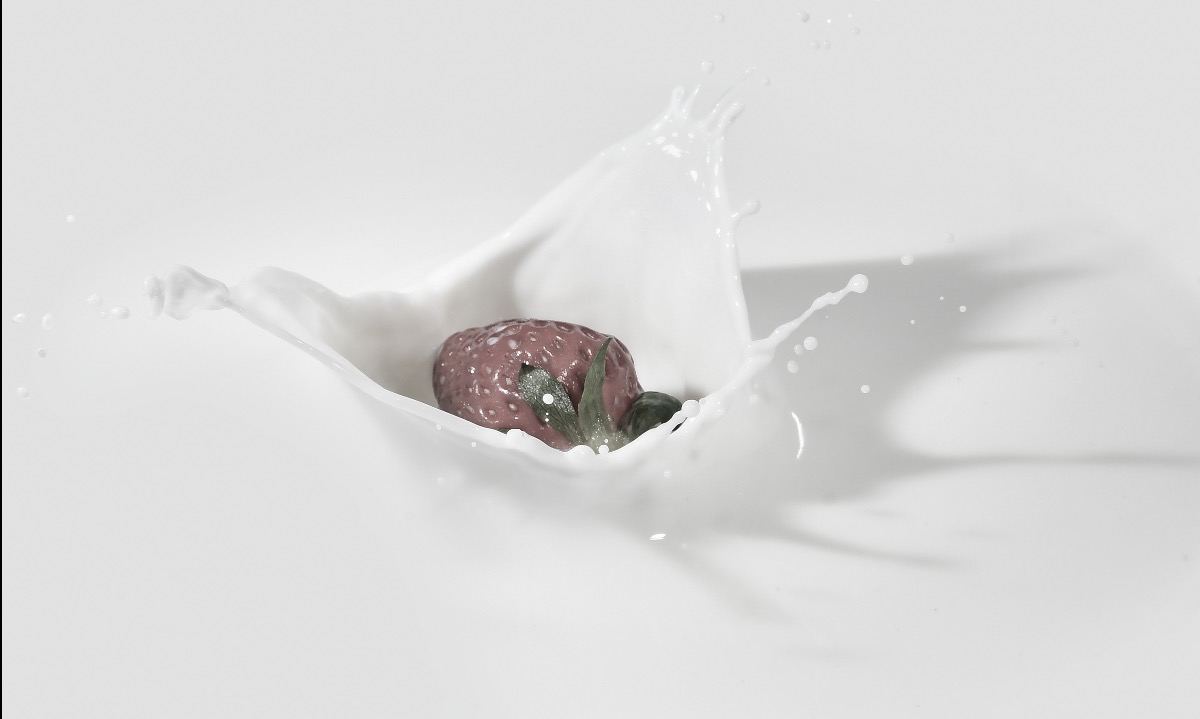 Colorado-based MycoTechnology has a bulging in-tray: it has just raised $85m; is plotting to sprout its mushroom ingredients in Europe; eyeing an IPO within three years; and is dipping its toe into selling its products direct-to-consumer.

Plant-based alternatives must offer the variety of animal-based products to succeed, says Alan Hahn, the co-founder and CEO of MycoTechnology, the US fermented mushroom ingredients firm.

Colorado-based MycoTechnology has a bulging in-tray: it has just raised $85m; is plotting to sprout its mushroom ingredients in Europe; eyeing an IPO within three years; and is dipping its toe into selling its products direct-to-consumer.

No wonder Hahn, a California resident, is in an ebullient mood.

The Series E $85m funding round was led by an affiliate of the Omani sovereign wealth fund, the Oman Investment Authority, a first-time investor.

On the reason that Oman Investment Authority invested in the firm, Hahn said the Omani government is shifting towards an economy of more locally-produced foods amid concerns about food security and that MycoTechnology can help advance that shift.

In this round and previous rounds- MycoTechnology has raised more than $200m to date - the company has attracted funds from not only the likes of Tyson but other big-name food brands including the Muller family (behind the dairy firm), Kellogg’s and Bunge.

“What we’ve done is create a food processing platform that uses fermentation to create novel new foods that go after some of the biggest challenges in the food space,” says Hahn, reasoning why it has piqued the interest of big-name food brands.

As an example, Hahn points to its FERMENTIQ protein product, a blend of pea and rice protein, which is blended with shiitake mushroom mycelia and can be used in meat, and dairy alternatives as well as snacks and baked goods.

This process, says Hahn, removes the “bad taste, bad aroma” in plant protein and “greatly reduces the need for sugar, salt and fat”.

“Remove the problem, rather than cover up the problem” is the company’s mantra, he says.

Its other B2B ingredients sold to food and beverage firms include CLEARIQ, a range of bitter blocking ingredients and EVOLVEIQ, mushroom adaptogens which are said to offer a range of health benefits including improving brain function.

MycoTechnology, founded in 2013 and which now has around 100 employees, is now complementing its B2B offering by debuting consumer-facing brands.

First off the tracks is Goodside Foods crumble, a pea and rice protein blend fermented by mycelia which can be used in curries and tacos, sold on Amazon, likely followed by a stretchy fermented cheese product and mushroom milk.

But five years from now, MycoTechnology will still be primarily a B2B firm, says Hahn.

“I think we will still be a B2B. That is who we are. The beauty of creating some of these brands and getting direct to consumer feedback to us can help our other B2B customers.”

While data continues to show the plant-based sector is in rude health, some of the industry’s trailblazing companies like Oatly and Beyond Meat have incurred bumps in the road amid increased competition and weaker results than expected.

“My opinion on this is there is a long way to go as far as growth goes in the plant-based space” says Hahn.

“We are nowhere near tapping this out. Yes, there are challenges and bumps along the way.

“I think what the consumers are saying is 'hey give me more variety’.

“Plant-based needs to match the variety of animal-based products in order to have enough variety for people to go ‘wow this is my diet now, or this is half of my diet’.

“The industry needs to very aggressively innovate, bring out new formulations of existing products, bring out line extensions. People are craving for something different.

“And I think those brands that hear that, and go after that opportunity will be highly rewarded.”

He says consumers will pay a premium for plant-based alternatives but if the taste doesn’t hit the spot, the consumer is not coming back.

Cultured meat will get there in time

On the challenges facing another alternative protein sector, the cultivated meat sector, which has faced scalability questions and been dubbed “vaporware” by Impossible Foods founder Ethan Brown, Hahn is optimistic about its long-term prospects.

He says: “I think there is a big hurdle to get over. When I look at what we do with fermentation, we have to make sure everything we do is clean, we have to prevent mould from growing.

“You got stainless steel tanks and you go through a cleaning process and that is challenging enough to make sure that everything is clean.

“Now move that to cultured meat, now you got to worry about viruses getting into your batch.

“And we all know how hard it is to keep viruses out of our environment, so I think that is a big challenge.

“I think they will get there, I think it just takes time,” he adds.

IPO on cards within three years

Back in 2020, fresh from a funding round, Hahn said MycoTechongy would IPO in the second half of 2022, a move that has now been delayed.

“The goal of the company is to go public,” maintains Hahn.

“The timing of it is a question mark. The markets aren’t very attractive right now.

“We are in no rush. We are well funded. We will do it at the appropriate time for the company and our investors.”

The aim is for the IPO to happen within three years, pending favourable markets, he says.

“I think we have a great story for the public. I think it will be well received,” he adds, pointing to fresh investor capital to expand and a diversified holding of investors as two benefits to stock market life.

An IPO via a SPAC which are “not in favour at this point of time” is not on the cards, he says.

But what is on the cards for MycoTechnology is overseas expansion, in Europe, Asia and the Middle East, helped by its latest funding round.

Europe, he says, is “really important” as has a similar level of appetite for plant-based foods to the US and where its FERMENTIQ has just been granted EFSA approval.

Likewise, Hahn is also eying up the potential of the Asian and the Middle East market. 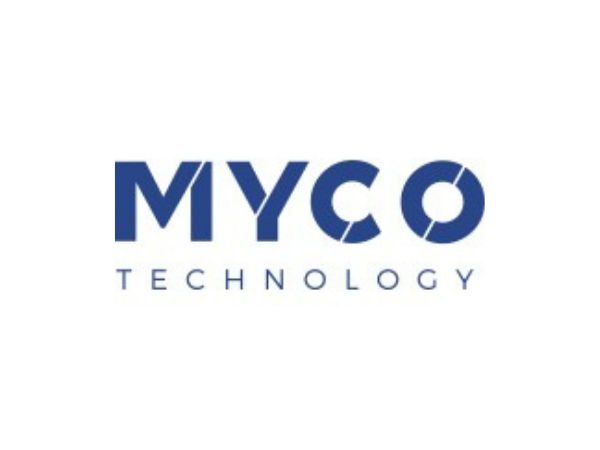