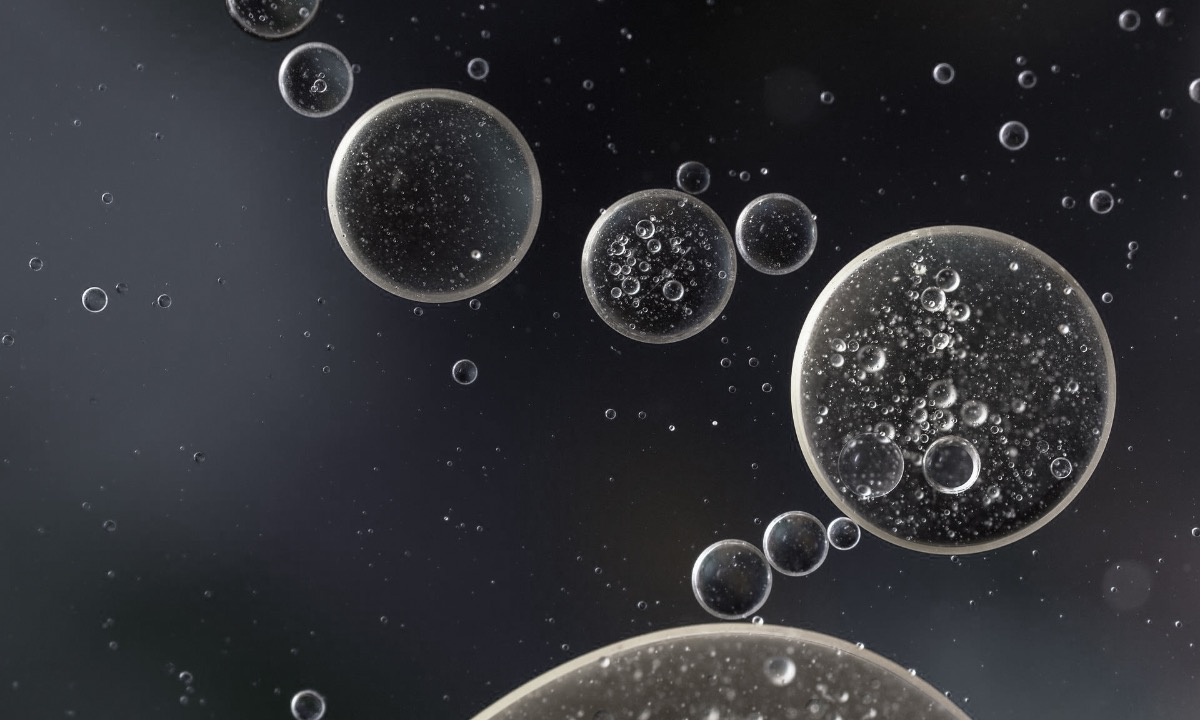 Shares in Aker Biomarine were down 1.1 per cent in the week ending June 9 to NOK52.40, according to the Future Food Finance FoodTech Index.

The nudge down in its shares came in the week a report predicted the global krill oil market share is set to expand at a value CAGR (compound annual growth rate) of 8.4 per cent and top a valuation of $316m by 2031.

Aker BioMarine is a Norwegian fishing and biotech company making krill products and recently reported Q1 sales were up 14 per cent to $56.9m.

This year, its shares peaked at NOK54.50 in April.

“Advancements in processing technology and investments by manufacturers will prove beneficial in the years ahead," says Persistence Market Research."

The report said makers of krill oil are focused on investing in tech and equipment advancements to help meet growing demand.

In the report, it cited a key product development as Aker Biomarine launching a new delivery platform Lysovetta, which is based on lysophosphatidylcholine  (LPC)-bound EPA and DHA sources from Krill.

Aker Biomarine is scaling up the production process at its manufacturing plant in Houston and, via partners, plans to bring LPC from krill to consumers.

The Norwegian firm has started regulatory proceedings and plans to launch a commercial dietary supplement product to the market by the end of 2022.

In its Q1 results, sales at Aker Biomarine were up 14 per cent to $56.9m while losses were reduced one per cent on the year to $9.8m

Meanwhile, shares in Beyond Meat were down 17 per cent $22.73 in the week it announced it has launched a sauce product specifically for the Chinese market.

“Launching Beyond Meat’s first-ever plant-based meat sauce product under our brand in China reflects our commitment to the market, where we have witnessed significant potential and opportunities in the plant-based protein category, as well as the rising trend of more local consumers incorporating plant-based food into their diet,” Jeremy Yeo, Beyond Meat’s acting general manager in China said in a statement to Green Queen. 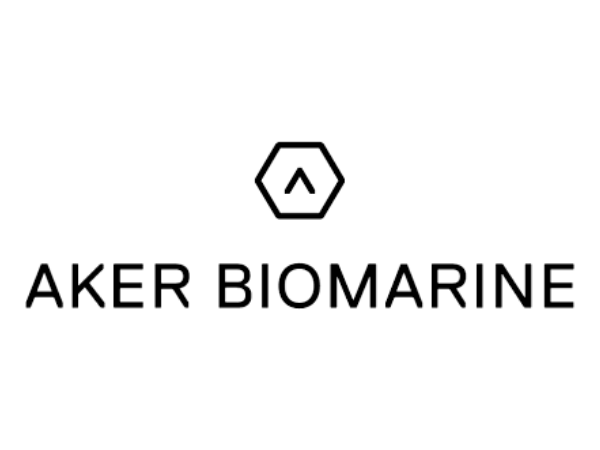