A week is a long time…in FoodTech

By Frank Buhagiar on Tuesday 18 October 2022 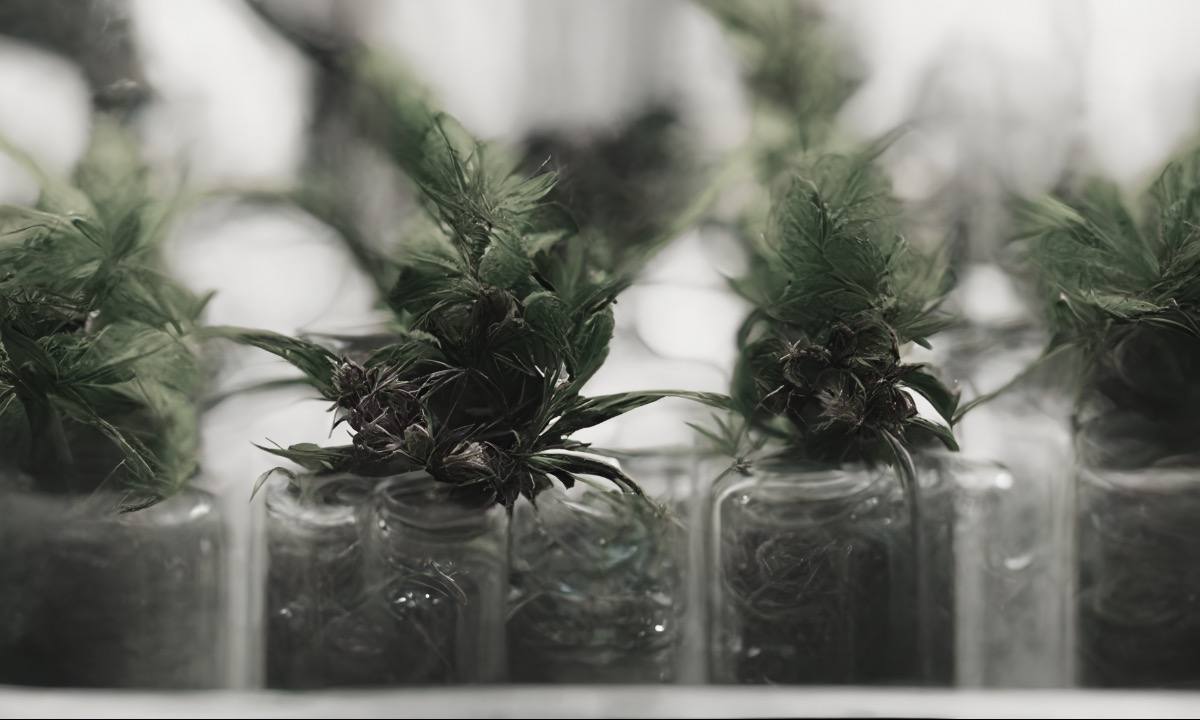 Image source: A week is a long time…in FoodTech
Commentary

Hope readers took last week’s Food on the Move advice “to bring out the bunting, pop the corks and celebrate” a positive seven days for FFF’s listed FoodTech space - positive in terms of more risers than fallers.  For one week on and FoodTech fallers have well and truly regained the upper hand. In all, 40 stocks finished the week ended 14 October nursing share price losses, while just nine clocked up gains. What a difference a week makes…

For proof, look no further than Agrify (AGFY), whose share price soared 228% to US$1.45. Rewind one week and Food on the Move’s Flying High was highlighting the cannabis solutions provider’s rather pedestrian 1.6% share price rise, particularly when compared to the 20%+ gains posted by peers Urban-gro (UGRO) and Hydrofarm (HYFM), both of which seemed to be benefiting from possible future moves to legalise cannabis in the US.  At the time, AGFY’s share price appeared to be held back by news “it had been hit by a lawsuit from customer Bud & Mary’s Cultivation, Inc.”

What triggered the dramatic rise? Well, there has been no new news out since 6 October when AGFY revealed the above lawsuit.  But…the lawsuit wasn’t the only press release put out by the company that day.  AGFY also unveiled “Three New Rapid Deployment Program Customer Engagements” that are “Expected to Generate Over $7.5 Million in Cultivation-Related Hardware Sales with Additional Recurring SaaS and Production Success Fees”.  Compare the ‘over US$7.5 million in hardware sales’ with the then sub-US$9m market cap and perhaps the market is beginning to view AGRY as a value, as well as a growth, play.

For the record, UGRO’s shares built on the previous week’s gains to close up 9% to US$3.38. The company issued two press releases during the week – one reiterating its Q3 guidance thanks to “Over $50 Million in Design-Build Contracts in the Third Quarter”; and a second about the potential acquisition of engineering firm Dawson Van Orden, Inc.  HYFM meanwhile put no news out and the shares finished 1% down on the week at US$2.31.  Hmm…a lesson in how to use news flow to maintain momentum perhaps?  Be interesting to see if HYFM takes a cannabis leaf out of UGRO’s book and issues a positive update sometime soon.

Elsewhere, shares in MissFresh (NAS: MF) shed 40% to US$0.061.  The market gave a collective thumbs down to the Chinese fresh-food retailer’s plans for an effective one-for-thirty reverse share (ADS) split.  If the shares carry on falling at this rate, the company may have to repeat the exercise…

Kalera (KAL) was not far behind with a 37% loss – shares closed at US$0.72. Not a squeak from KAL since 22 September’s analyst and investor event at which the vertical farmer “…outlined its new strategy and path to profitability.” According to the accompanying press release, CEO Jim Leighton said: “Kalera is transitioning to a consumer-packaged goods (CPG) platform, which is unique in controlled environment agriculture. The company is driving toward profitability, and will grow pragmatically while focusing on capital efficiency, increasing revenue and technology.” Leighton added: “All the pieces are now in place for this rocket to lift off.” Now, as far as FFF can tell after an admittedly brief tour of the company’s website, rocket/arugula is not currently grown by Kalera.  So, the question is, did the CEO unwittingly reveal a new addition to the vertical farmer’s offering? 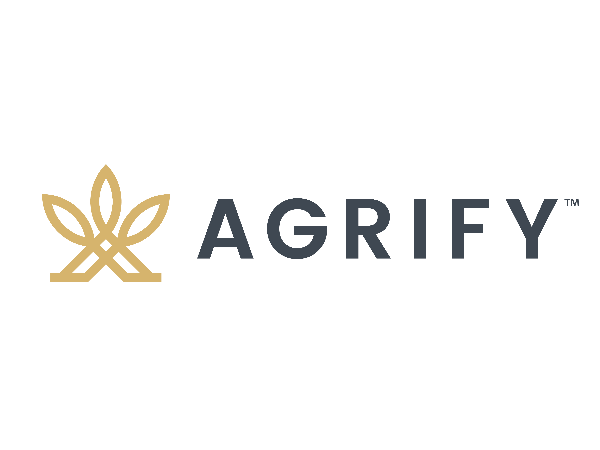 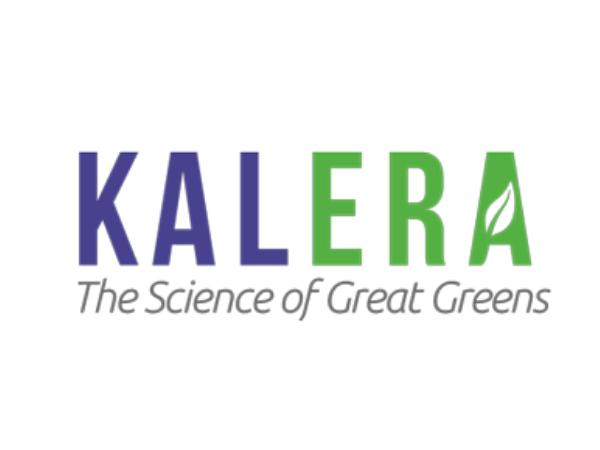 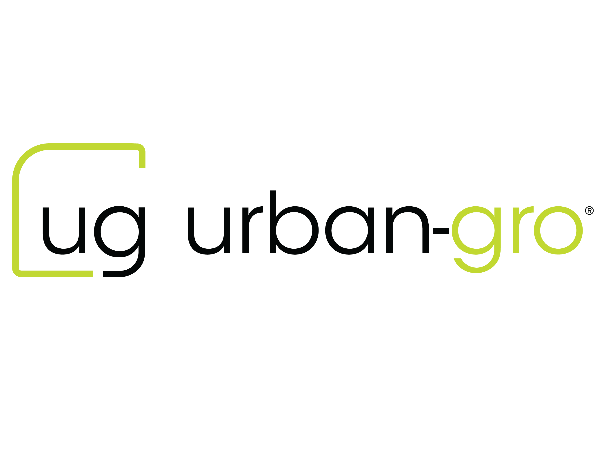 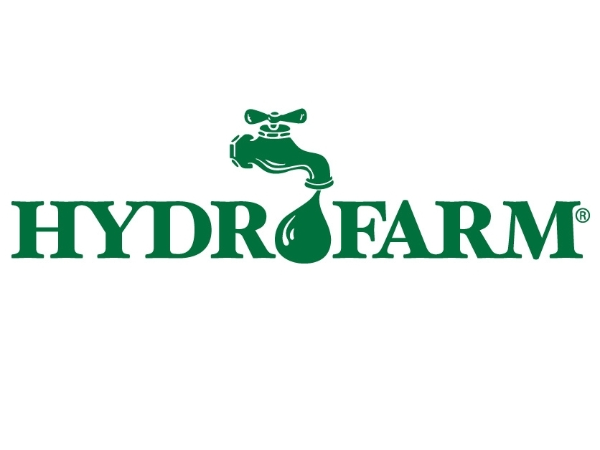 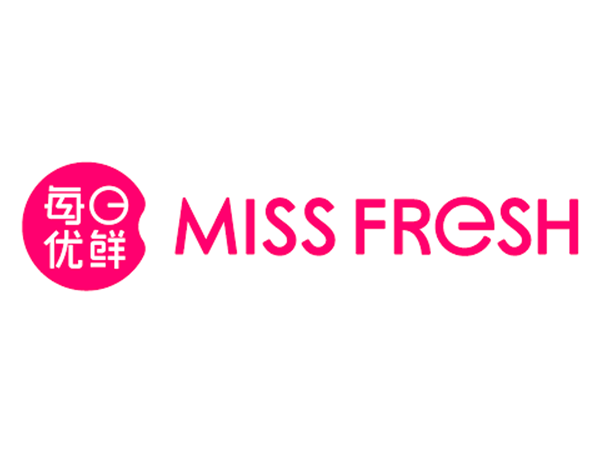