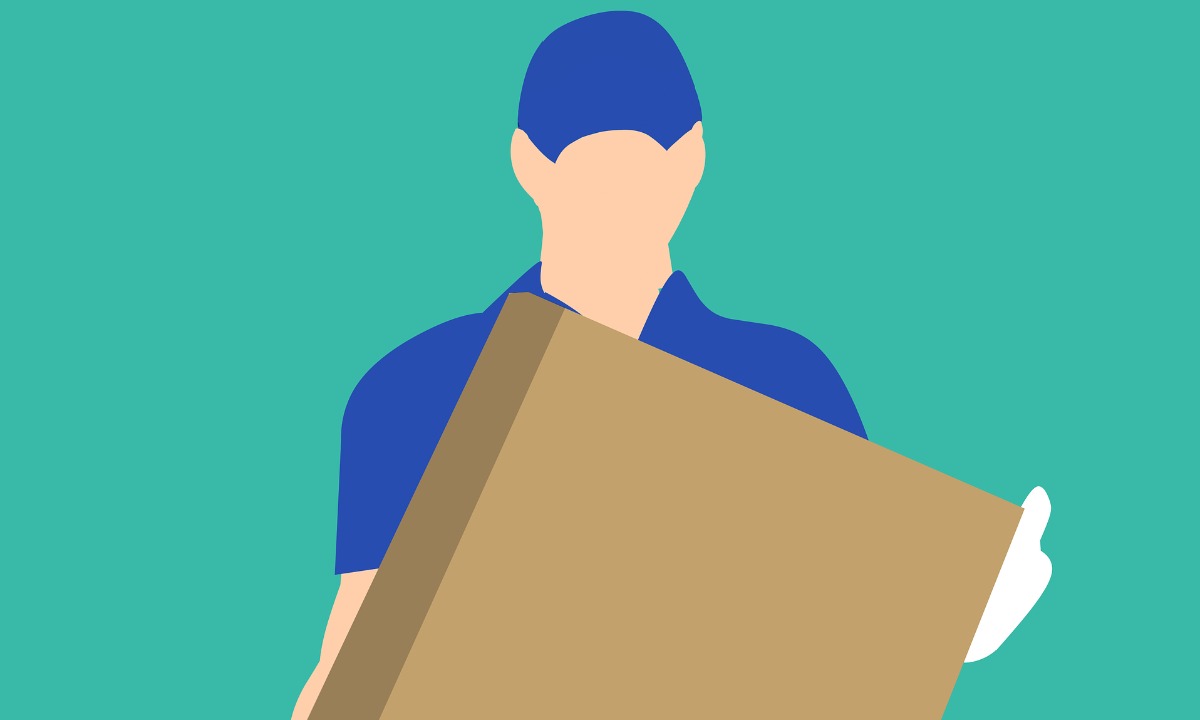 Share slides at Beyond Meat, Blue Apron, Ocado and DoorDash.

Shares in Beyond Meat failed to sizzle this week amid bad news from US research firm CFRA that struck a note of caution to investors about the short-term prospects of the plant-based US firm.

Its shares sunk nine per cent to  $139.23 in the week ending July the ninth, as analyst Arun Sundaram cut his rating on Beyond Meat from buy to hold after Beyond’s recent sharp share price rise.

Sundaram said he thinks Beyond will post bigger losses in 2021 than he previously forecast, partly down to higher labour and shipping costs.

But the analyst says he is upbeat on the growth strategy over the long-term of Beyond, which this week launched its plant-based Beyond Chicken Tenders at over 400 locations in the US and Canada.

Shares in Ocado, meanwhile, nosedived 4.3 per cent to 1912p despite the online grocer reporting an uplift of 20 per cent  in retail sales and proclaiming a permanent shift in grocery shopping, which was seen during the pandemic.

He added: “As we head towards a post Covid-19 future, it is increasingly clear that the landscape for grocery worldwide has changed, for good.”

Shares in  US meal-kit specialist Blue Apron dropped 5.7 per cent to $3.96 amid a warning that sales of meal-kit deliveries are set to plummet as the US returns to pre-pandemic normal life.

Figures from Coresight Research estimates the 70 per cent growth rate meal-kit firms enjoyed during 2020 are about to quickly deteriorate.

In a downbeat assessment of Blue Apron, investment advisor the Motley Fool said: “If Blue Apron couldn't make a profit during the best of  times for its business, how can it survive now that economic normalcy is returning?”

No doubt, Blue Apron executives will be hoping for a share bounce following its announcement of a new sustainable packaging goal for its meal kit boxes to be 100 per cent recyclable, reusable or compostable by the end of 2025.

The tumble comes in the same week as reports in Seattle about one of its delivery drivers allegedly pulling  "a gun out and firing a round into the air and then pointing it at the victim” over a dispute over the temperature of the customer’s meal.