Plant-based is "just really getting started", says boss of biggest vegan marketplace in US

By John Reynolds on Tuesday 14 December 2021 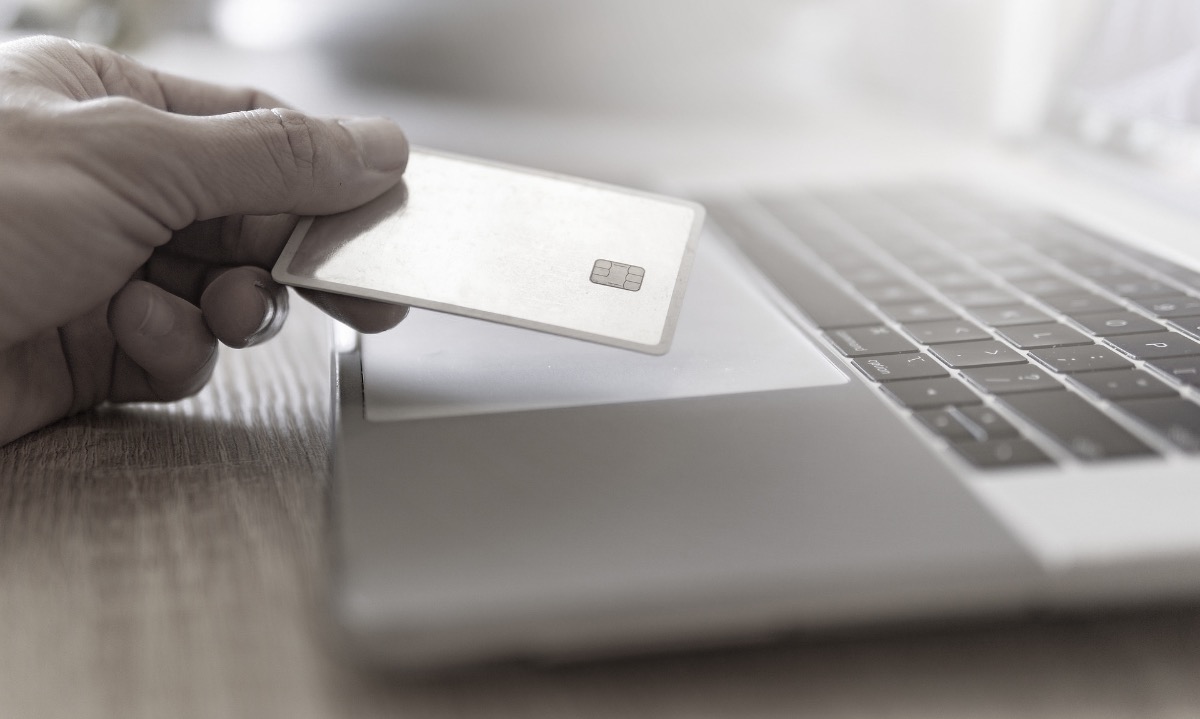 The CEO of online marketplace Vejii gives an upbeat assessment of plant-based and talks about its motivations behind going public.

The plant-based movement is “just really getting started", says the founder of the biggest online marketplace dedicated to vegan foods in the US.

Kory Zelickson, co-founder and CEO of plant-based online retailer Vejii, has given an upbeat assessment of the plant-based industry amid a fall in sales in the US with some questioning the continued growth potential of plant-based.

Sales of plant-based meat in the US suffered a near two per cent year-on-year drop in September, according to industry figures, while flagship plant-based firm Beyond Meat reported disappointing third-quarter numbers with Wall Street questioning its growth prospects.

Zelickson said: "I definitely don’t have concerns about the trajectory [of plant-based].

“I think that it really boils down to the fact that today’s modern consumer is a lot more conscious of their own environmental impact.

"Looking at sustainable alternatives from fashion all the way through to food products is where consumers are getting aligned.

"I think there is a lot of longevity for plant-based foods and it's just really getting started.”

Vancouver-based Vejii, which has a footprint in the US and Canada, is an online marketplace with over 3,000 SKUs and is geared towards flexitarians.

Brands can choose to either ship directly to customers or send their products to Vejji which offers a speedy delivery service and also supports the brand by offering services like digital marketing to influencer and email campaigns.

Vejii has recently gone public, via a reverse takeover, on the Canadian Securities Exchange (CSE) under the ticker VEJI.

Zelickson said the decision to go public was due to several reasons.

These include, he says, allowing investors and the public to get involved in its growth, better resources for Vejji to grow through M&A, as well as getting a better valuation.

“We didn’t feel at the time that we were going to get the best valuation through venture capital and private equity,” he said.

“And given our background and our ability to get to market, part of it was that we felt that we were going to get better market valuation as a public company in general versus staying private.”

It also opens up the opportunity for more strategic tie-ups with peers, Zelickson said.

“If you look at the Canadian market over the last two years, there has been a huge influx of CPG companies, plant-based manufacturers and brands that have gone public in the States as well.

“Since we’ve launched, we have had partnerships with most of these companies.”

Vejii acquired VeganEssentials.com, an online grocery store for plant-based products, which it will run in parallel with Vejii, in April this year, the same month it anode a C$10m fundraise. 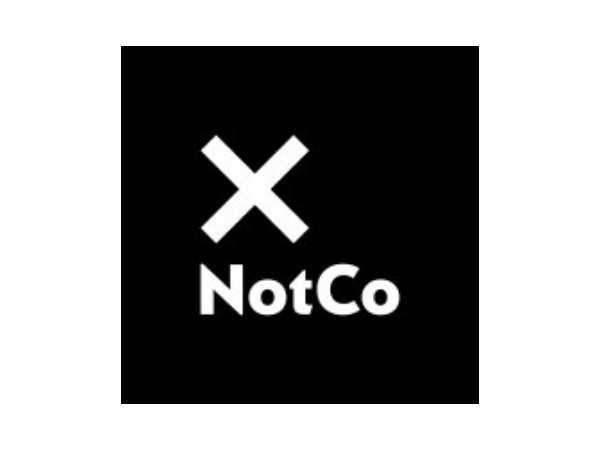 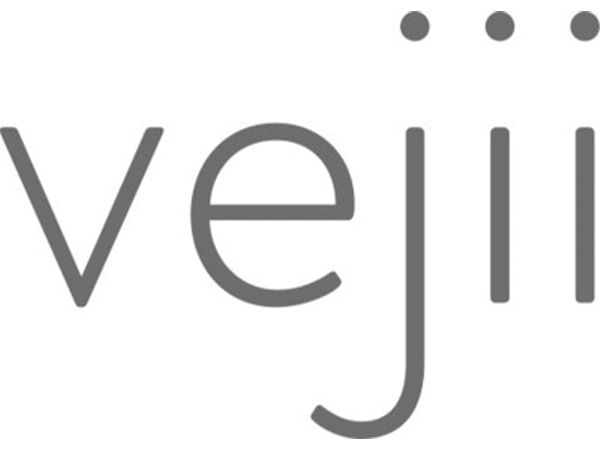