Shares in Beyond Meat lose juice 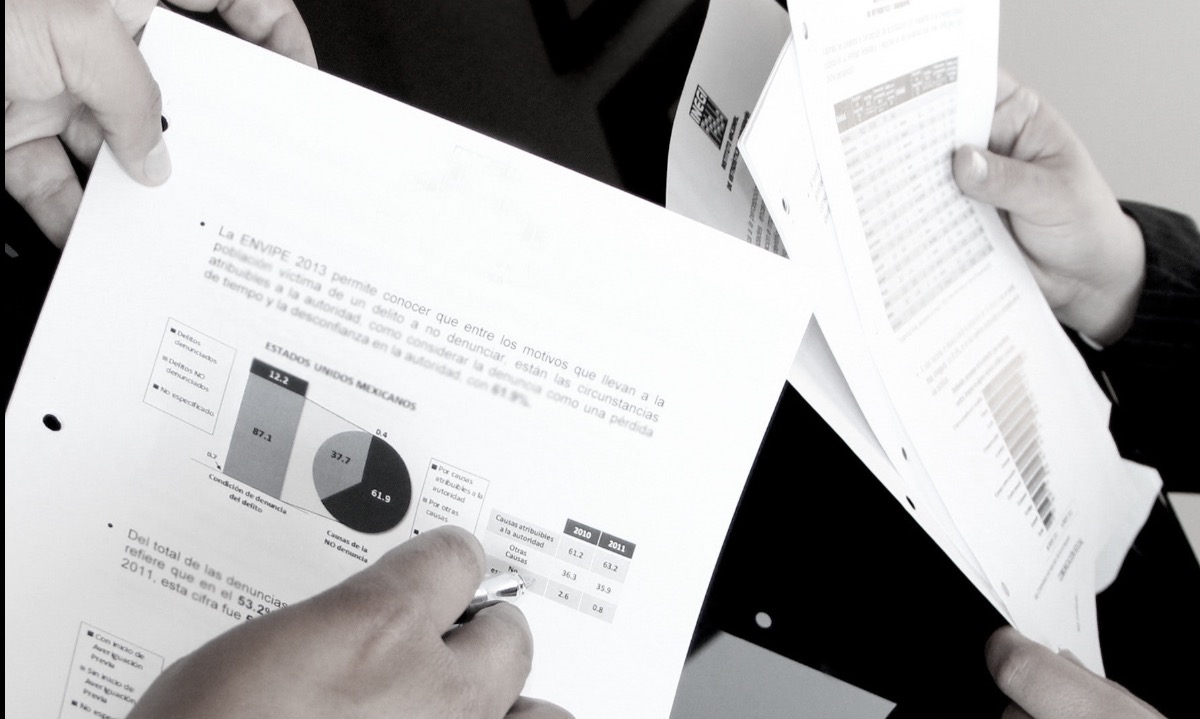 Shares in Beyond Meat dropped 15 per cent to $44.89 in the week ending February 25, according to the Future Food Finance FoodTech Index, after posting disappointing financial results.

One of the poster childs of the plant-based movement, Beyond Meat posted fourth-quarter and full-year figures.

It reported a bigger than expected loss in the fourth quarter and warned of the impact Covid could have on its business this year.

But Beyond Meat CEO Ethan Brown said he believed slowing sales was only a “temporary disruption in US retail growth, for our brand and the broader category".

Analysts surveyed by Refinitiv had forecast a loss of 71 cents per share.

According to CNBC, Beyond Meat said its performance had been hit by its choice to use more expensive co-manufacturing equipment than its own manufacturing plants for production, meaning higher costs were incurred.

“This allocation was the right decision, given the long-term importance of the supported projects,” Brown said on the conference call with analysts.

The CEO also blamed the slowdown in growth to Beyond Meat’s decision to concentrate on its restaurant business, and not create new grocery products, which drive demand.

Beyond Meat had seen years of eye-catching growth, but sales slumped last year, amid a wider slowdown in plant-based sales.

According to figures from data firm Spins, in the US, there was a 0.5 per cent decline in sales in the plant-based meat market last year, compared to a 46 per cent rise the year previous.

“These gains, however, were dampened by what we believe to be a temporary disruption in U.S. retail growth, for our brand and the broader category. Despite the variability and challenges of the year, we did not deviate from building the foundation for our long-term growth.

“The investments we made in our team, infrastructure, and capabilities across the US, EU, and China, as well as extensive product scaling activities for key strategic partners, weighed heavily on operating expenses and gross margin during a fourth quarter and year that were already impacted by lower than expected volumes.

“However, we believe these investments will be instrumental in driving our long-term growth."

Brown added: "As we begin 2022, we are pleased with the progress we are making against our long-term strategy, such as the number of tests and core menu placements recently announced by our global QSR partners.

“Though we will continue to invest during 2022, we expect to substantially moderate the growth of our operating expenses as we leverage the building blocks we now have in place to serve our customers, consumers, and markets — bringing forward our exciting and expansive future one delicious serving at a time."

Meanwhile share in AppHarvest were up 14.7 per cent to $3.53, a welcome reversal for the vertical farming that has been enduring a tough time.

AppHarvest reported a net loss of $88.4m in the last three months of the year, compared to a $9.4m loss the year before, after saying it would take a $60m goodwill hit on an ag-robotics firm it acquired last year.

AppHarvest Founder & CEO Jonathan Webb said: “From our first harvest in January 2021, to selling in more than 1,000 top grocery stores and restaurants to the acquisition of a robotics and AI company to expanding our farm network and diversifying into salad greens and berries by year-end, AppHarvest has made significant strides in our first year as a public company laying a solid foundation for scalable and sustainable growth.

“For year two, we are laser focused on the core business, adjusting our strategy to better control costs and further optimize operational performance as we work to quadruple our number of farms and more than double net sales this year to build a resilient business that creates long-term shareholder value.”

AppHarvest, whose shares are down around 90 per cent over the year, plans to open three more farms by the end of 2022, which are expected to produce vine crops, berries and leafy greens, and the 10-acre Morehead North leafy green facility that has an expected 2023 delivery.