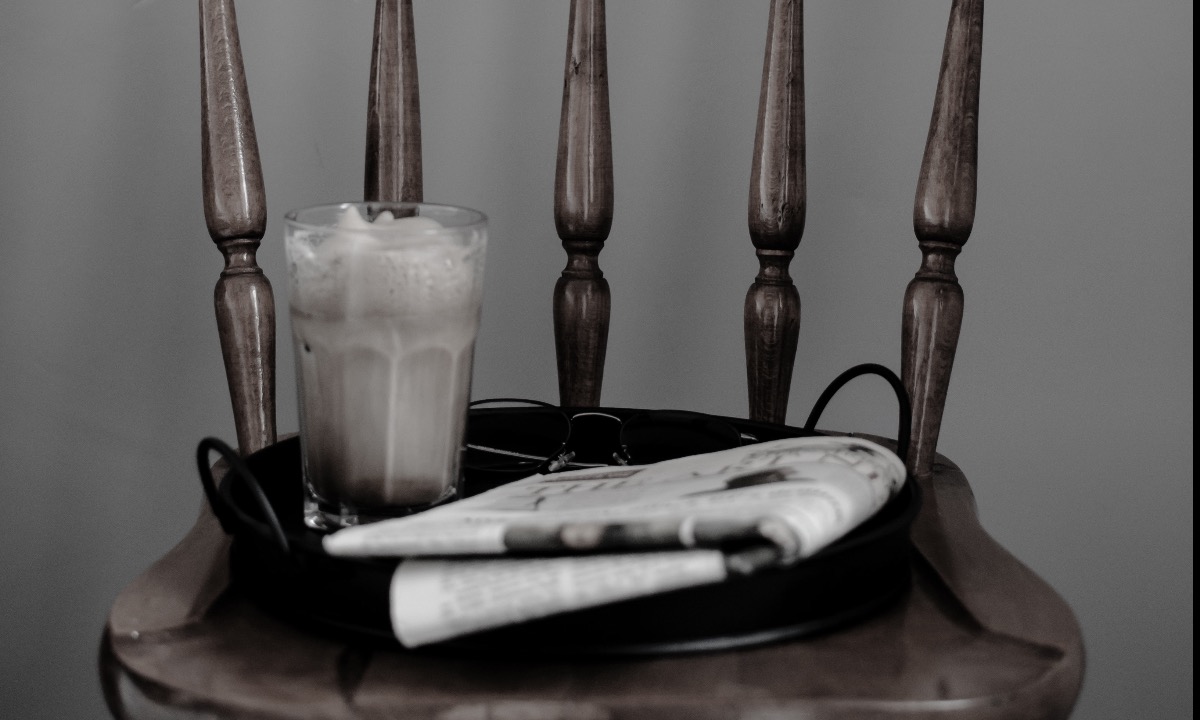 Shares in Beyond Meat sizzled in the week ending March 18, up 28 per cent to $50.28, according to the Future Food Finance FoodTech Index, after its shares enjoyed a strong day on March 18.

On March 18, shares in Beyond Meat were up 7.46 per cent on the day, marking its fourth consecutive day of gains, and outperforming some of the big FMCG companies like Unilever and Mondelez.

The upturn will be welcome news to Beyond Meat executives, which have seen the stock fall around 75 per cent since the summer of last year.

The week before its shares hit a new year low, after rival Impossible Foods penned a deal with grocery chain Kroger, to create meat alternatives for Kroger’s private label.

The co-branding partnership could have significant implications for making Impossible’s products more accessible and affordable (just days later, Impossible Foods announced that CEO and founder Pat Brown was stepping down).

Credit Suisse analyst Robert Moskow said the deal could mark a serious threat to Beyond Meat.

He said: "The test is still in the early stages, but it looks like it will be similar to the co-branding strategy that Costco's Kirkland brand uses in the fresh meat case with big suppliers like Tyson.

"We view this test as a threat to Beyond Meat because it demonstrates the willingness of a big competitor to 'margin down' into co-branded private label products in order to maximize the reach of its products."

Beyond Meat had seen years of eye-catching growth, but sales slumped last year, amid a wider slowdown in plant-based sales.

But Beyond Meat’s CEO Ethan Brown has retained an upbeat note, saying that slowing sales was only a “temporary disruption in US retail growth, for our brand and the broader category".

Elsewhere, shares in Agronomics, which is AIM-listed, were up 16 per cent to 18p in the week it disclosed it was investing a further $1m (£0.77m) into GALY, which is developing cotton from plant cells.

GALY, which is hoping to revolutionise cotton production, is based in the US with a research operation in Brazil.

Following this investment, Agronomics, which first invested in GALY in 2020 with a $500,00O investment, will own a 4.11 per cent equity stake in GALY.

“GALY has successfully demonstrated its ability to produce cotton from plant cells and Agronomics sees huge potential for other opportunities to arise from this technology.

“We're looking forward to working with the team on their exciting new growth phase."

Earlier this week, Agronomics also inked a deal with Scottish firm Roslin Technologies to create the Good Food business in a move to address a more sustainable approach to pet food.