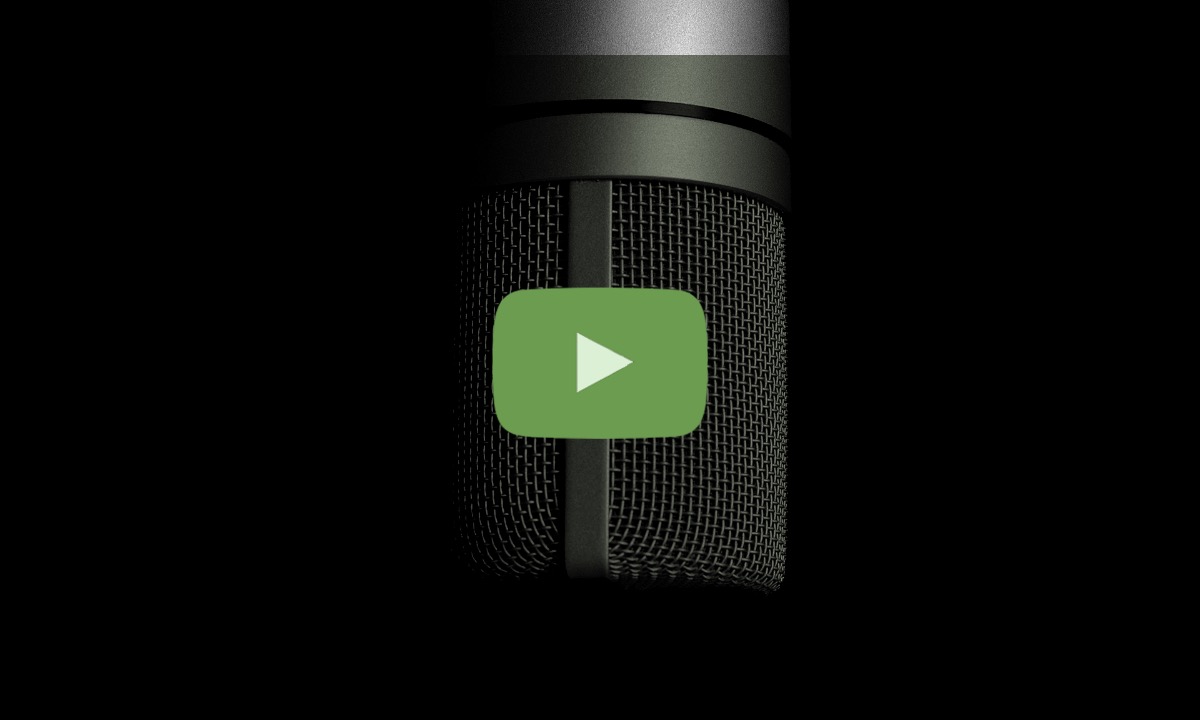 Electric vehicles and Tesla, the repression of the Kulaks by the Bolsheviks, riots in the Netherlands, financial crisis in Sri Lanka – FFF founders David Stevenson and Paul Cuatrecasas appear to have gone off topic in their latest podcast for food tech investors.

Electric vehicles and Tesla, the repression of the Kulaks by the Bolsheviks, riots in the Netherlands, financial crisis in Sri Lanka – FFF founders David Stevenson and Paul Cuatrecasas appear to have gone off topic in their latest podcast for food tech investors.

Rest assured all the above were used during what was a healthy discussion on how food tech is set to bring about fundamental change.  First off, David and Paul discuss vertical farming. With products increasingly on supermarket shelves, vertical farming is already effecting change.  Both agree however that, to move forward from here, the sector needs to solve the energy efficiency conundrum.  As this is more of a mechanical engineering issue rather than the biological one confronting other food tech areas, such as alt-meat, both are hopeful it will be just a matter of time before vertical farming achieves lift-off.

The FFF duo then go on to debate how disruptive technological change ought to be managed.  David says, “A lot of things we talk about in food tech involves deep structural change but if you don’t use the right mechanism to introduce change, it will go catastrophically wrong.”

David states the case for change to be managed over time rather than enforced overnight by government diktat – cue references to the Bolsheviks, Dutch riots and Sri Lanka’s financial woes on how not to do it.  “If you basically have a Bolshevik approach, an urban metropolitan elite and bureaucrats turning up in electric-powered Volvos telling people in rural areas that we are going to put you out of business because of this new rule we’re bringing in, it doesn’t go down very well.”

Instead, David says alternatives should be offered in the here-and-now to those who are set to lose out.  Market incentives should also be deployed and he cites how these were successful in accelerating the take-up of electric vehicles.

Paul with his investor’s hat well and truly on, however, doesn’t see it as such a big issue: “you’re not going to stop technology…At the end of the day, you can only fight science so much.  From an investor’s perspective, simply sit back and observe. This is a natural consequence of genuine fundamental disruption to one of the most basic industries – agriculture.”

The podcasts ends with two themes for investors to watch out for – biological fertilisers and new technologies that aim to make regenerative farming as profitable as traditional industrial agriculture.  Profits: now that’s a sure way to encourage change…