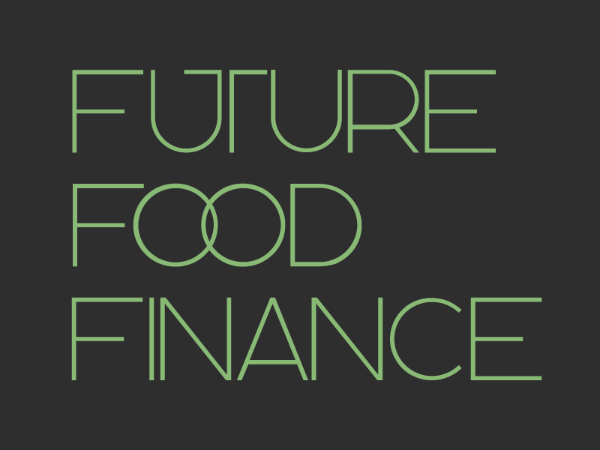 Paul Cuatrecasas is the co-founder of Future Food Finance and over the past 30 years has been an entrepreneur, investment banker, and strategic advisor to CEOs, senior executives, boards and shareholders of start-ups as well as established companies operating in or interested in the Technology and Digital (TMT) industry sectors.

Today Paul Cuatrecasas is the founder and CEO of the London-based investment banking firm, Aquaa Partners. Previously he was the Founder and a Partner of Alegro Capital from 2003-2010. Previous to Alegro, Paul was the co-founder and Managing Director of ARC Associates from 1993-2003. (ARC Associates was a leading independent London-based TMT mergers and acquisitions advisory practice with a full range of blue chip and entrepreneurial clients including Sonera, Cable & Wireless, Apax, Marconi, Equant, ICL, KKR, Permira and BT, amongst others). Prior to ARC Associates, Paul was a Senior Associate with Arkwright Capital (ex-Bain & Co. partners), an M&A and Corporate Finance advisory firm in London (1991-1993) and with GE Capital in their LBO and Restructuring Group in New York (1989-1991).

Over the years Paul has advised thousands of technology company entrepreneurs and their shareholders, including having advised on over 50 competed TMT M&A transactions around the world worth over $25 billion and on over 70 corporate finance advisory and strategic consultancy assignments for large corporates, start-up tech companies and leading private equity firms. Paul has condensed his learnings into the international bestselling book, Go Tech, or Go Extinct.

Paul holds an MBA from Columbia University where he was awarded the Roswell C. McCrea Scholarship and a BA from Wake Forest University. Paul holds dual US and UK citizenship and speaks fluent Spanish. Paul has been quoted in The Washington Post, The Los Angeles Times, Barron’s, US News & World Report, and Forbes. He lives (most of the time) in London with his wife and three children.

Today Paul is passionate about the next technology frontier in food, which is fast becoming a key focus, helping him remain at the forefront of FoodTech and establishing him and Aquaa Partners as a thought leader and dealmaker in the space.

The next major mega-shift - alternative protein

Unexpected item in the bagging area? Not according to leading VCs

A deep dive into AeroFarms : David Rosenberg, Co-Founder and CEO

FoodTech revolution like that of motor car replacing horse-drawn carriage