By Frank Buhagiar on Wednesday 14 September 2022 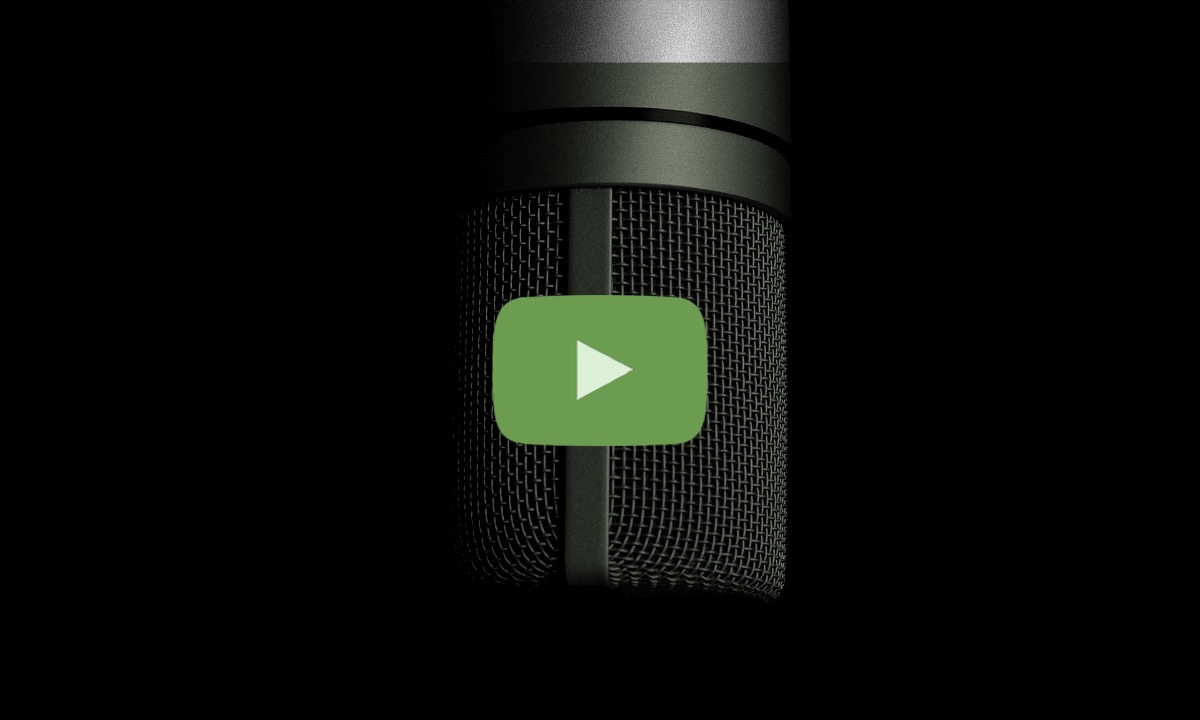 We know a lot about carbon, its properties and its compounds. We even know how to date it. Yet despite all this knowledge, we don’t seem to be able to agree on a way of pricing it.

Carbon, a nonmetallic chemical element which belongs to group 14 of the periodic table.  It may ‘only’ account for approximately 0.025% of the Earth’s crust, but that doesn’t stop it from forming more compounds than all other elements combined, including greenhouse gas carbon dioxide.

We know a lot about carbon, its properties and its compounds.  We even know how to date it.  Yet despite all this knowledge, we don’t seem to be able to agree on a way of pricing it.  But it’s a problem well worth solving.  For, as discussed by FFF founders Paul Cuatrecasas and David Stevenson in episode 12 of their podcast series, cracking the carbon pricing conundrum promises to not only reduce carbon dioxide emissions, but also open up a host of opportunities in the FoodTech sector.

In the podcast, the duo discuss the issues holding back carbon pricing markets.  These range from the challenges associated with measuring carbon emissions to the costs that will need to be borne by established industries such as coal-fired power stations and farming, “…farmers are actually producing an awful lot of carbon emissions” says David. But farmers could play a vital role in reducing carbon emissions and at the same time generate lucrative revenues for themselves.  How to secure this win-win? If farmers were to adopt new technologies that help put carbon back into the ground.

Science and technology are clearly key. And here the signs are good.  As Paul explains: “We are seeing constant innovation and this innovation in science and technology doesn’t stop.”  Innovation is taking place across the FoodTech space.  Paul, for example, cites BioBetter, a company that is using a new protein manufacturing platform, based on tobacco plants, for lab meat production.  And David is seeing innovation in the carbon pricing market too: “…there are lots of interesting companies developing technologies around measuring carbon emissions…developing market places…the private sector is already virtually there.”

Waiting for the cavalry

A matter of simply waiting for the cavalry in the form of technology to arrive then?  Not quite.  According to David, there is a vital missing ingredient: “You’ve got to have the government wake up.” For David and Paul both agree that government subsidies will be needed to incentivise farmers to put carbon back into the ground.  As for how these subsidies could be funded?  Carbon pricing markets provide a solution.