By John Reynolds on Monday 1 November 2021 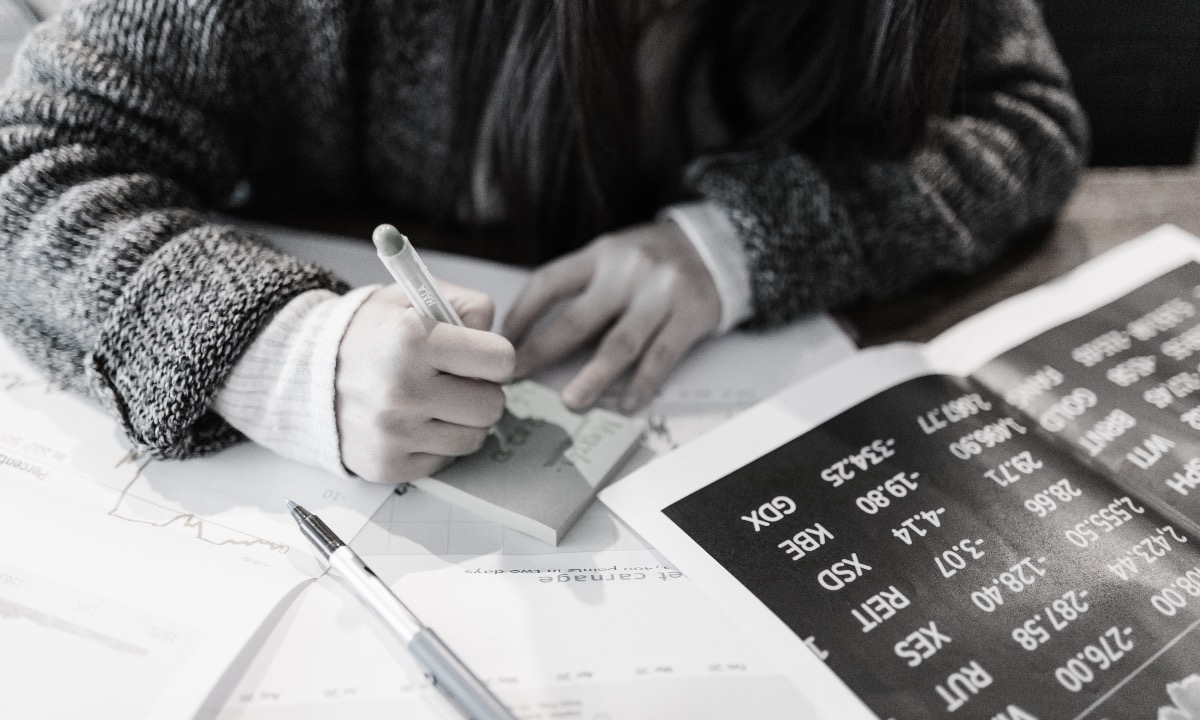 The fundraise by Impossible Foods comes amid speculation that the US plant-based food firm could go public through an IPO or SPAC.

Impossible Foods is looking to raise around $500m, valuing the US plant-based firm at $7 billion, meaning it would overtake Beyond Meat.

The report appears in Bloomberg, which says it has spoken to people close to the fundraise.

It said the terms of the round aren’t yet complete and could still change. Impossible Foods declined to comment.

The latest funding round would value Impossible Foods at $7bn, trumping Beyond Meat’s current value of $6.2bn of Thursday last week.

In April this year, it was reported that Impossible Foods, the company behind the Impossible Burger, was preparing to go public within the next 12 months through an IPO or SPAC.

But reports at the time also suggested the company, headed up by Pat Brown, might decide to raise a new private funding round as an alternative.

Impossible Foods, which makes plant-based beef, pork and chicken substitutes, has expanded into grocery stores including Walmart and Kroger in the US as well as its product being sold in fast-food outlet Burger King.

Last month, it was announced that Burger King was trialling Impossible Nuggets,

Last week, it was revealed crowdfunding platform Seedrs is offering investors £1million-worth of shares in Impossible Foods as part of a new facility offering private share sales, as it looks to democratise investing.

Shares in Beyond Meat plummeted last week by 10.3 per cent to $95.80 after slashing its third-quarter sales forecast, blaming waning demand from grocers and staff shortages leading to delays in restocking shelves.

The report of the major fundraise appears as momentum behind plant-based alternatives appears to be gathering momentum.

Prime minister Boris Johnson recently published the government's Net Zero Strategy which sets out how the nation will reach a target of net zero emissions by 2050.

Food production is one of the areas targeted by ministers and the document suggests non-meat products could soon be a boom industry.

It states it will "take time” for “alternative proteins” to secure a significant market share.