A stretch here and a push there… 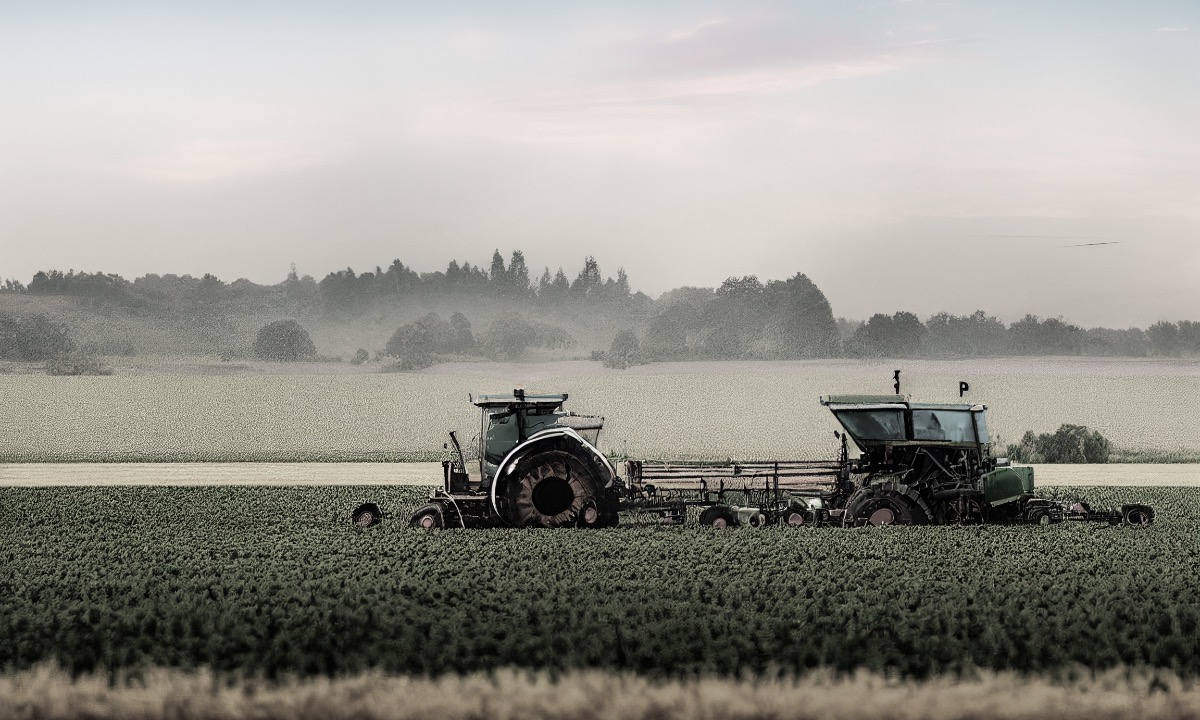 Image source: A stretch here and a push there…
Commentary

And FFF’s listed FoodTech space might just have posted its first positive month in goodness knows how long. Ok, admittedly this is only based on October having more ‘up’ than ‘down’ weeks, an ‘up’ week being when weekly FoodTech share price risers outnumber fallers and vice versa for a ‘down’ week. In all, there were three ‘up’ weeks in October compared to just one ‘down’. There’s more good news too. This time round there was clear daylight between the number of risers (28) and the number of fallers (21).  With both previous ‘up’ weeks, the margin had been just one.

Spoilt for choice in terms of names to highlight but AgroFresh Solutions (AGFS) deserves a mention in despatches after shares in the agtech soared 74% to US$2.79.  Go on AGFS’ website and the company’s only press release over the last seven days was an announcement setting a date for its Q3 results (9 November).   Market expecting stellar numbers?  Perhaps, but a more likely cause for the near-doubling in the share price was the news that AGFS had agreed to be acquired by existing investor Paine Schwartz Partners for US$3 per share in cash.  AGFS probably too busy dealing with the conditional acquisition to have had time to update the corporate website.

Steakholder Foods (STKH) may not have scaled the same heights as AGFS, but the cultured meat co. still chipped in with a 29% gain to end the week at US$1.98.  The Israeli-based FoodTech “announced that it was granted a patent by the United States Patent and Trademark Office for systems and methods to apply external forces to muscle tissue that result in the development of high-quality complex structured meat.” Chuffed CEO Arik Kaufman added: “We are thrilled to have the first of our many patent applications granted in one of the largest potential markets for alternative meat in the world…”  STKH will be hoping the patent grant will be the first of many, so too will shareholders.

Good week also for Beyond Meat (BYND). Shares in the plant-based meat co. closed up 23% to US$15.52 following the launch of its Beyond Steak “at Kroger and Walmart stores nationwide, as well as at select Albertsons and Ahold divisions and other retailers across the country…Seared to perfection and chopped into bite-sized pieces, Beyond Steak provides a flavorful and satisfying experience for meat lovers and flexitarians alike.”  Sounds more like an ad than a press release.

Vertical farmers AppHarvest (APPH) and Local Bounti (LOCL) were in demand – share prices up 33% and 17% respectively. APPH’s shares reacted well to a bumper press release that not only announced the opening of Berea “…a 15-acre high-tech indoor salad greens farm featuring a touchless growing system with autonomous harvesting…”, but also a “…$30 million loan from marketing partner Mastronardi Produce secured by the AppHarvest Berea farm.”  There was still room in the press release to mention that “AppHarvest also intends to pursue sale-leaseback financing for its Berea farm.”  A lot for investors to chew on there.

Not to be outdone, LOCL unveiled its own funding package, a “$23.3 million PIPE with Fidelity Management & Research Company, BNP Paribas and other existing investors including management”.  Proceeds from the PIPE (private investment in public equity) will go towards “the continued scale-up of its organization and build-out of its network of innovative Controlled Environment Agriculture (‘CEA’) facilities that leverage its proprietary Stack & Flow Technology™ to significantly improve crop turns, increase output and improve unit economics.” A lot in the pipeline at LOCL it seems.

Fellow vertical farmer Kalera (KAL) did not fare so well, however - the shares outdid last week’s 61% fall with an eye-watering 71% decline to close at US0.08.  Last week’s Food on the Move, ‘The Delivery Heroes!’, highlighted KAL’s plans to divest its ‘Seed Genetics Business and International Assets…” At the time, Food on the Move concluded that “Maybe the short press release raises more questions than answers.”  One week on and perhaps the launch of KAL’s “$8.84 Million Public Offering” at a US$0.13 offer price provides one answer… 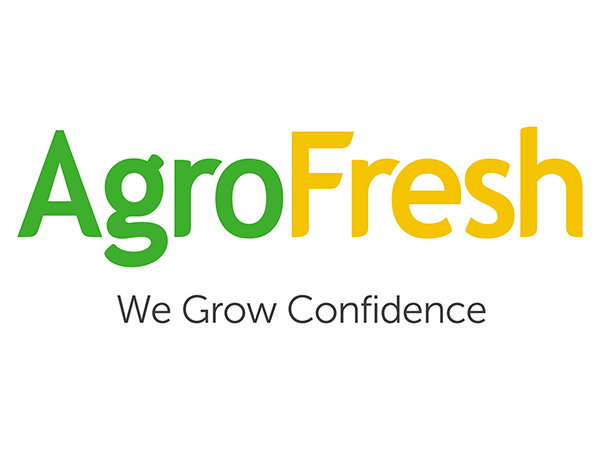 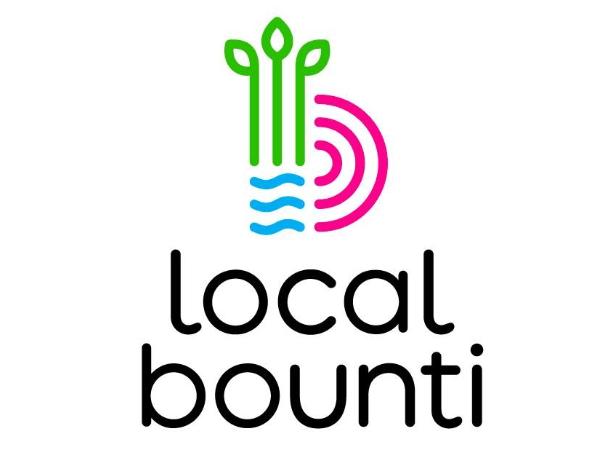